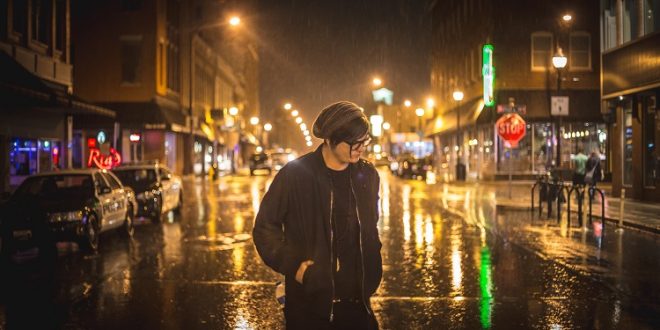 The way EDM trends move, it’s almost impossible to keep up with whatever the hottest new subgenre is, so what a relief to come across artists who stay true to individual sound versus following the pack.  Electronic producers Madhatter! and Mr. Kristopher are reminding us exactly why dubstep was such a massive phenomenon with their newest single on Deorro’s Panda Funk Records, “SIX,” and are making us excited for the future of heavy Bass music, again!

“This record from Madhatter & Mr. Kristopher actually happened pretty naturally thru our friendship. We kept meeting up in different cities we were playing shows and eventually decided to put our two styles together. The name of the song ‘SIX’ is in reference to a bug because of the weird sounds we created for background effects, but what is kind of crazy is that this is also my 6th record I’ve signed in 6 months. I created the first part of the song, Madhatter created the 2nd part of the song, and then, for the 3rd part, we did something that we have never seen before in dance music: we created a build while increasing the BPM. Instead of leaving it at the raised tempo we actually dropped it back down to the original BPM and finished it out with both of our sounds mashed together!” – Mr. Kristopher