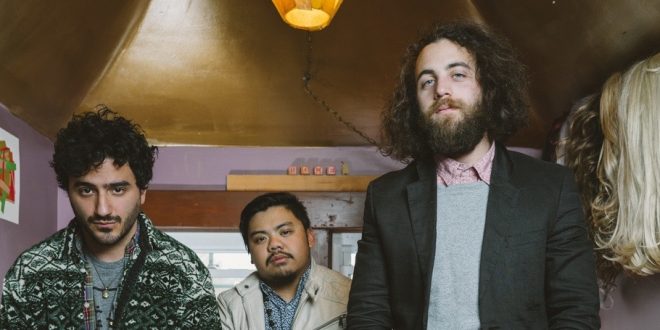 New Jersey trio Wild Americans have announced their debut EP Lighten Up will be released on September 9th. The four-song record was engineered by John Ferrara of Trophy Scars and mastered by Scott Hull, who has mastered music for Sting, Bob Dylan, John Mayer, and many more. The music video for the lead single “I Wanna Take You Home” showcases the band’s mellow sound that The Aquarian Weekly calls “Mid-Tempo Space Music” and was produced by Charlie Chalkin Productions. The track makes for a perfect end of summer jam and certainly sets the tone for the rest of the EP.

“It’s only four tracks, but there’s a lot to dig on in there,” says drummer/vocalist Mike Neglia. “We wanted to create an honest product, so we recorded it live, found our sounds, and said exactly what we wanted to say.“

Wild Americans says their music conveys the acceptance of defeat, without the satisfaction of acceptance. Pre-order Lighten Up here. 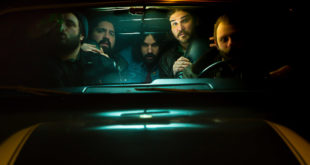 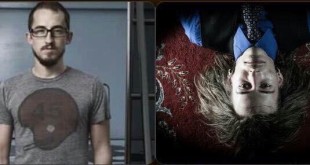