Home / News / New Media / Aussie Rockers Them Bruins Premiere “Barrenlands” on Baeble; US Debut out on 8/26 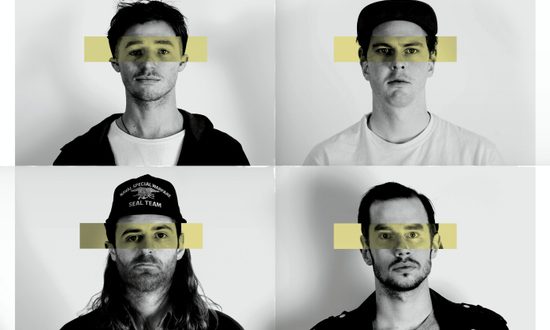 Aussie Rockers Them Bruins Premiere “Barrenlands” on Baeble; US Debut out on 8/26

Australian raucous rock group Them Bruins will release their US debut EP on August 26 titled No One Wants To Dance With Them Bruins via Old Flame Records. Fashioned into shape in a Melbourne warehouse, their new EP features a new batch of calculated killer hooks combined with their punk rock ethos as a springboard. A wider variety of tunes from their previous material, the songs go back and forth from new found fat fuzzy vibes with emotionally charged lyrics to their trademark jangly guitar sound that pairs so sweetly with a venomous scream along.

Baeble debuted their new single “Barrenlands” today and stated “This high-octane, ass-kicker of a track takes the fuzzed-out tone of 90s grunge and mixes it in with the swagger and balls-deep confidence of 70s punk rock.” – LISTEN HERE

Them Bruins are the rock ‘n roll itch that had to be scratched by Joel Griffith and Ben Woodmason. After pulling in Ben’s brother Tim and friend Jimmy Campbell, they swiftly recorded their debut EP released in Australia in July 2012. Full of turbo charged hooks and short sharp shouty sing-a-longs, God Bless Them Bruins was released via GAGA Digital with lead single “Black Widow” featured in rotation on Triple J radio with follow-up “Shock Rockets” featured on JB Hi-Fi’s commercial that launched their music streaming platform.

Embarking on several trips up and down the east coast and jumping on support slots to the likes of Calling All Cars, Children Collide, The Bellrays, and Kingswood, Them Bruins played for the following 12 months before entering the studio to record their next offering Outrun The Future released in Australia in September 2013 which was swiftly added to Triple J rotation, held the #1 spot on the Amrap Airit singles chart for four weeks, and has since had over 55,000 plays on Spotify. The band continued to take their 70’s punk showmanship on the road which was descriped by AU’s The Dwarf as “If Peter Garrett fronted Nirvana during their In Utero years, Them Bruins would be the sweat mopped off the floorboards and left to ferment in the bucket backstage.” 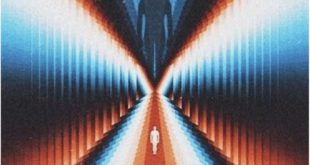