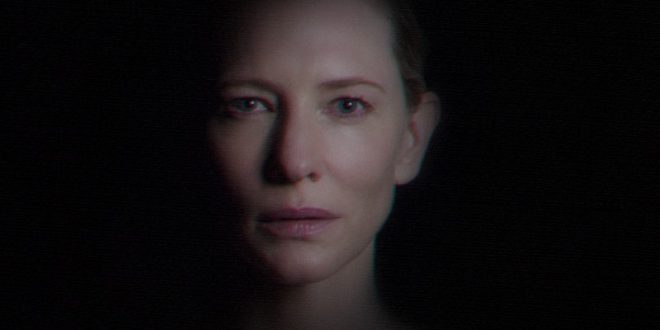 Massive Attack today release the music video for ‘The Spoils’. The video stars Cate Blanchett and is directed by John Hillcoat, best known for his directorial work on films such as The Road, Lawless and The Proposition.

‘The Spoils’ features vocals from Hope Sandoval and is part of a two-song Massive Attack release, along with ‘Come Near Me (ft. Ghostpoet)’. The Ed Morris-directed video for Come Near Me (which debuted on 29th July) stars Kosovan actress Arta Dobroshi and can be seen HERE.

Massive Attack are performing live across Europe throughout the summer.

Stream / buy ‘The Spoils’ and ‘Come Near Me’:
iTunes | Apple Music | Spotify 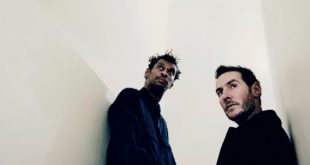