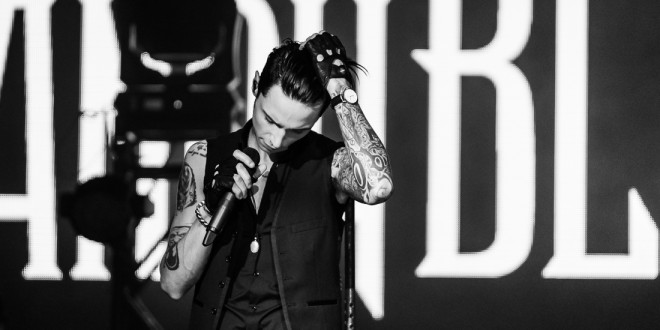 Andy Black, the solo project of Black Veil Brides frontman Andy Biersack, has returned with a music video for “Ribcage.” The track is off Andy Black’s debut album The Shadow Side, which was released this past May on Lava / Republic Records.

The music video was directed by Dan Sturgess and features live footage from Andy Black’s recent headlining tour across the UK and North America. Check it out below.

Get The Shadow Side below:
andyblackmusic.com | iTunes | Amazon | GooglePlay