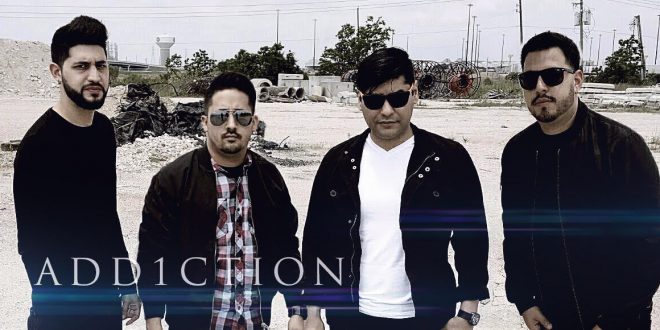 Add1ction Releases Official Music Video for “Nothing Left To Lose”

“Nothing Left To Lose” is a very personal song to us. It’s about losing it all and overcoming adversity – Add1ction

Add1ction is an American Rap/Rock, Nu-Metal band out of Brownsville Texas. Their sound is a combination of modern elements mixed with influential raps & metal. Although the band has been active for a short amount of time, they already have seen radio play on their single “Who I am” released in 2015. Keep a lookout for Add1ction as they begin to make their mark.
Facebook| Twitter | YouTube 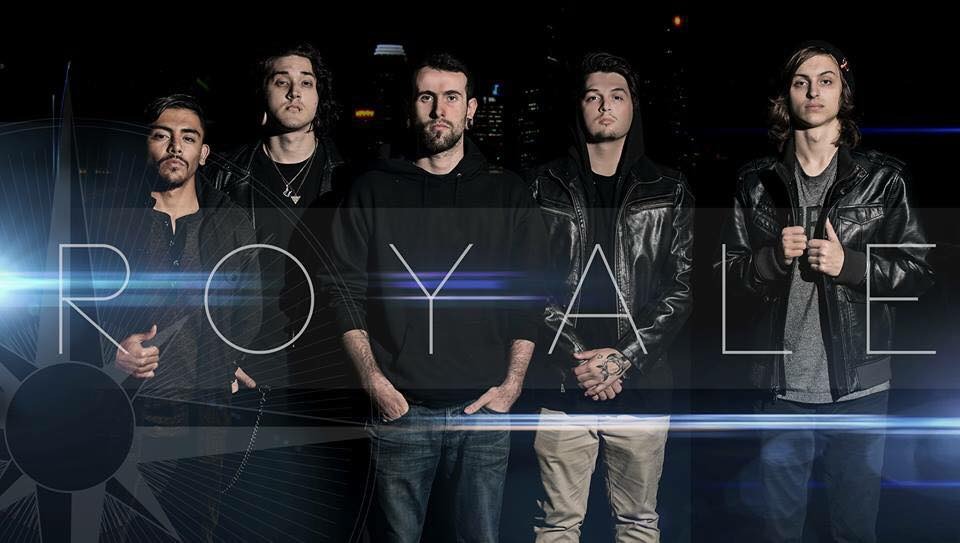 Royale Release “This Is My Life” Music Video