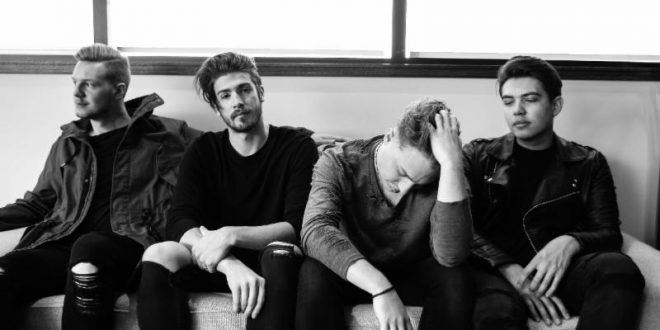 THE CMDWN RELEASE MUSIC VIDEO FOR NEW TRACK “FEELIN’ IT”

PROVO, UT | August 3, 2016: Provo’s buzzing alternative R&B/rock band, The CMDWN (“The CMDWN”) recently announced the official release of their debut EP, Doubt, set for 8/19/16. The vibes on the EP combine R&B sounds similar to The Weeknd and BANKS, merged with rock influences such as The Neighbourhood and Bring Me The Horizon creating a distinctive sound. Today, the band is thrilled to partner with AXS.com to premiere the next single off the EP, “Feelin’ It.” The band explains:

“Not everyone learns or finds themselves in the same ways, and sometimes it takes the most unconventional events to get you to that point. This song is about finding that unexpected confidence in yourself. ” – The CMDWN

The CMDWN consists of Chris Gibbons (vocals), Andrue Hale (bass), River Wilde (guitar) and Clayton Blue (guitar), who revolutionize the modern rock genre by adding influences from the indie, hip-hop and R&B world, with the use of heavy 808’s, hook driven leads and R&B influenced vocal melodies. Their first single, “This High,” was released in an exclusive partnership with LoudWire, leading to The CMDWN playing their first show on the main stage of LoudWire Music Festival alongside acts such as Linkin Park, Weezer, A Day To Remember and Rob Zombie. The band later made noise at the 2016 So What?! Music Festival in Texas.

Head to AXS today to watch the official music video for “Feelin’ It” off The CMDWN’s debut EP Doubt. Follow the band on social media and stay tuned for new music as the band gears up for the EP’s 8/19/16 release.

To Keep Up With The CMDWN Online:

Resident Music and Photography addict from Northern, New Jersey.. USA. Got into both music and photography at a young age.. it's been history since!
@billtnj
Previous Alteras Share Full-Length Album Grief
Next Gallery: Rayvn Lenae at Metro Chicago, 8/4/16 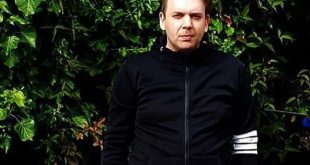 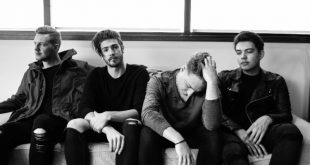 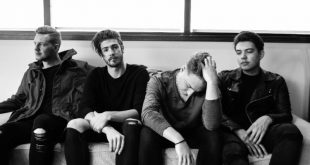