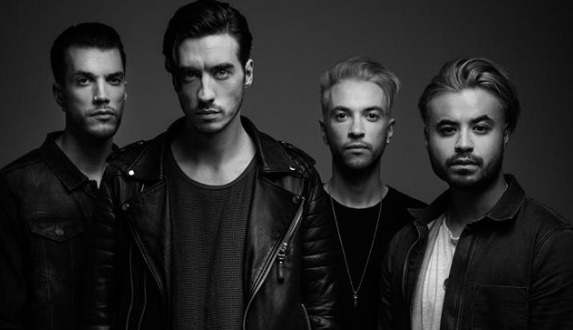 Having emerged as one of the UK’s most electrifying bands in the last few years, Young Guns have garnered heavy radio play and both US and UK chart success, attracting critical acclaim from esteemed tastemakers in their home country such as BBC Radio 1, while drawing attention from US outlets like Alternative Press, Billboard, Entertainment Weekly, Red Bull and more.

They just premiered a new track, “Mad World” – the highly anticipated follow up to the album’s lead single, “Bulletproof,” which debuted on Alternative Press. Both tracks are taken from the forthcoming album Echoes, due for release September 16 via Wind-up Records. The album was recorded with David Bendeth (Paramore, Bring Me The Horizon, Breaking Benjamin).

Young Guns made their return to the States this Summer, appearing on the Vans Warped Tour. Starting off in Dallas and appearing on all 40 dates across the country, the UK boys have been bringing their electric live show back to fans, and today the band announce their US Fall tour dates. 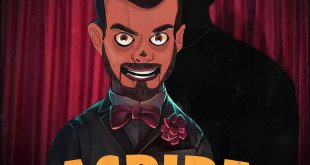