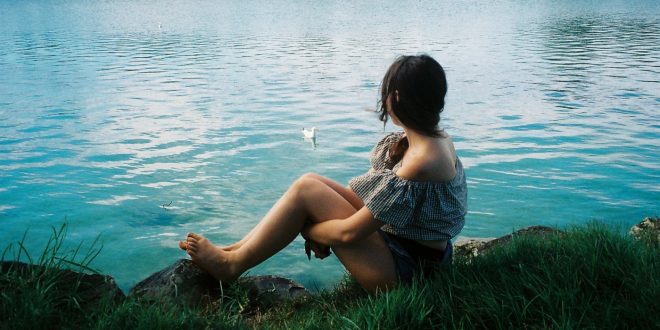 Yesterday was Gabriella Cohen’s Birthday, her 25th year of life, and what a joyous and remarkable year it has been for her so far. It also heralds the news that Gabriella has signed a North American booking agency deal with Matt Hickey from High Road Touring. Hickey has been a booking agent at High Road Touring since 2001 and currently books Alabama Shakes, Bloc Party, Django Django, Portugal The Man, Amanda Palmer and more.

2016 has brought great happiness into Gabriella’s life and so today she is also very excited to announce her Happiness Tour, which will see her and her bandmates play shows in Sydney, Brisbane andMelbourne through September 2016 including some very special shows at this years Bigsound music industry conference. Tickets for the Happiness Tour are on sale now and full tour dates and ticket information can  be found below.

Gabriella Cohen released her debut LP Full Closure and No Details via her own DIY independent record label Dirty Power Studios in March this year and was soon signed to Dot Dash / Remote Control Records. The album has been quick to receive praise from Rolling Stone,NME and featured as Album Of The Week on Triple RRR (Melbourne), RTR FM (Perth) & Beat Magazine. A recent arrival to the Melbourne music scene after relocating from Brisbane at the end of 2015, Cohen has quickly established herself as a brooding storm dressed in silk, gaining well-deserved attention with her vivacious live shows that still audiences to surrender. 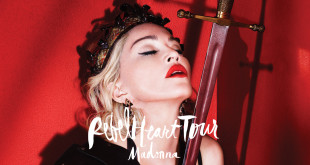