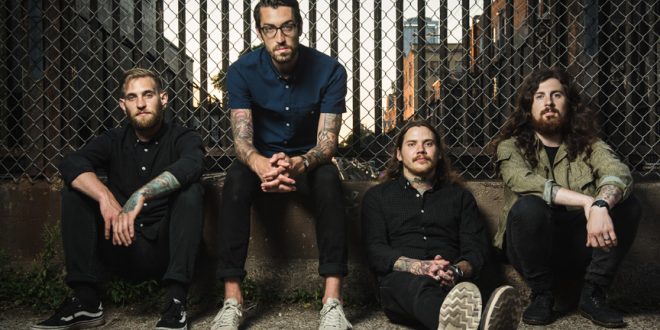 The Devil Wears Prada will hit the road this fall, co-headlining “The Rise Up Tour” with Memphis May Fire. Silverstein will Special Guest* and Like Moths to Flames will open all dates. The tour kicks off in Denver on October 11 and will take the bands cross-country, wrapping up in Berkeley, CA on November 4. Tickets go on sale this Friday, August 8. Visit tdwpband.com and memphismayfire.com for all ticketing info.

Memphis May Fire have been hard at work on the follow up to their massively successful 2014 Rise Records LP, Unconditional which debuted at #4 on Billboard’s Top 200 and #1 on the Alternative Albums chart. For the new album, the band has enlisted producer Matt Good (From First To Last, Blessthefall, The Word Alive) with Cameron Mizell (For All Those Sleeping, Myka Relocate, Sleeping With Sirens) handling vocal production duties.

Confirmed dates for the North American leg of “The Rise Up Tour” are as follows: