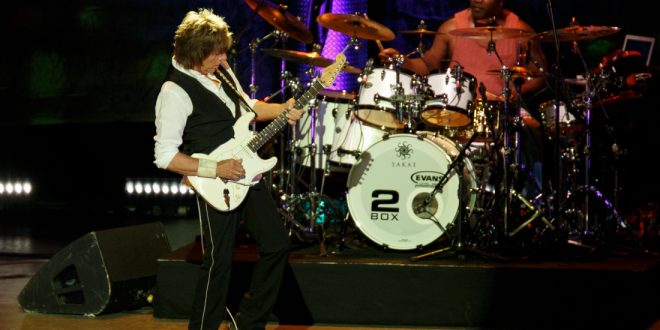 Everyone who is into blues music, rock music or any other type of genre that has guitars involved, has heard of Jeff Beck. Jeff is a legend in his own right. What a perfect way to spend a hot summer night, with no other than legendary guitarist Jeff Beck, as he made a return to New Jersey’s PNC Bank Arts Center last week.

Jeff Beck is out on tour supporting his latest studio release, Loud Hailer. Jeff played several songs from the new album over the course of the evening. Joining Jeff Beck on this tour are two amazing vocalists Rosie Bones and Jimmy Hall. Both of them took turns singing throughout the evening. The setlist for this tour included one of Beck’s most popular songs, Freeway Jam. On Freeway Jam, Jeff took the crowd on a magical guitar journey, playing solos that no one else can play. Songs like Freeway Jam is what clearly sets Jeff Beck ahead other guitars players. Nothing but pure, adrenaline filled perfection.

How about going to see Jeff Beck and seeing a fabulous cover of Stevie Wonder’s “Superstition”? Yea, that happened. And to put the icing on the cake, Jimmy Hall sang on this song too. Going into the Jeff Beck show, I had not heard of Jimmy Hall previously – that will change moving forward, that’s for sure.

The encore was probably the best part of the evening and easily my favorite. For the encore, Jeff Beck played “A Day in the Life” and I literally got goose bumps. For those of you not familiar with this one, it’s a beautiful cover done by Jeff (originally done by The Beatles).

Jeff Beck and Buddy Guy is a fantastic duo that should not be missed. As Jeff says, you should vote for him for president and he has no plans of stopping anytime soon.

Resident Music and Photography addict from Northern, New Jersey.. USA. Got into both music and photography at a young age.. it's been history since!
@billtnj
Previous DARKH Release Official Video for “Bury Our Bones” Off Upcoming Debut LP
Next Let Me Know -Marquelle 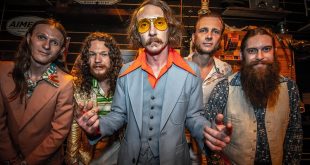 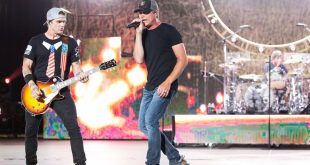 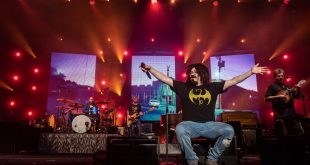