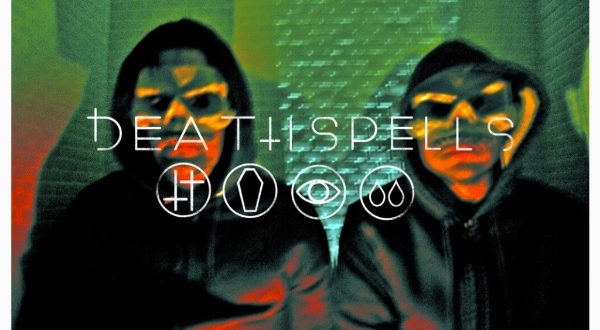 Death Spells Premier “Why is Love So Disastrous” Music Video

DEATH SPELLS have today released video for new song ‘Why Is Love So Disastrous?’ Taken from album NOTHING ABOVE, NOTHING BELOW released today on Vagrant Records. The album was recorded and produced by James Dewees and Frank Iero between 2012 and 2016.

Tickets are on sale now for the group’s first tour which includes shows in London, Moscow, and New York City within one week.

Talking on DEATH SPELLS Dewees says “DEATH SPELLS is very different from anything we have done in the past collectively. It’s noisy, it’s angry, it’s beauty, it’s the monster you don’t want to look at yet can’t look away.”