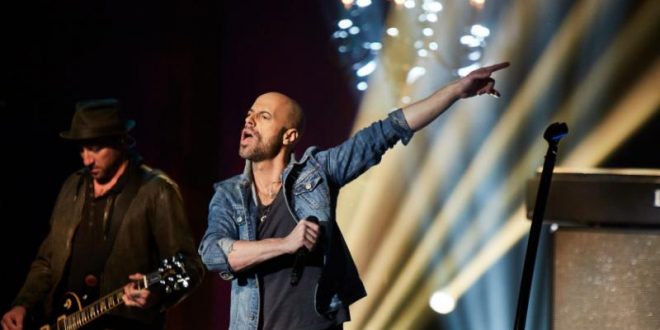 Tune in to the AUDIENCE Network special “Daughtry” airing Friday, July 29, at 9:00 PM ET/PT (DIRECTV Ch 239/U-verse Ch 1114). Watch as the multi-platinum, singer-songwriter performs hit songs as well as fan favorites. In this episode, Daughtry sits down with Ted Stryker for an intimate interview about his history and meteoric rise. Daughtry’s new collection It’s Not Over..Hits So Far is out now (here).

For a preview of the concert special, watch as Daughtry performs his new song “Torches” on YAHOO exclusively today, (here).

AUDIENCE Network‘s multiple series of original and exclusive performances give music fans an intimate view of music’s most influential artists today. The network collaborates directly with musicians to create a unique show from their perspective.

Tags AUDIENCE Network Daughtry It's Not Over..Hits So Far 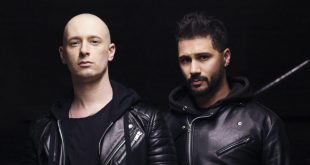