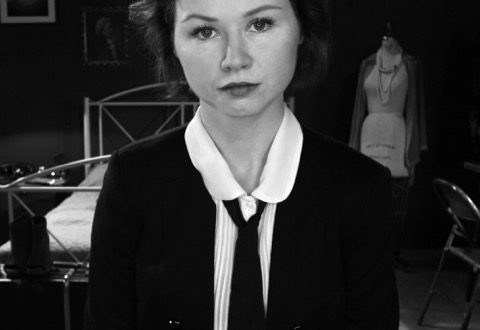 Icelandic songstress Soffia Bjorg hails from rural Borgarfjordur, a fjord just up north from the Reykjavik capital. The area is characterised by barren beauty; vast and unusually green fields are cut through with rocky belts and colossal mountains. And although the many waters of Borgarfjordur appear calm, the fjord has significant undercurrents and shallows. The music of Soffia Bjorg inherits the same traits, where ethereal heart tugging beauty is interspersed with roaring, aggressive emotionality.

Soffia Bjorg’s debut album, where said musical palette is on display, was recorded in Iceland, at Studio Sundlaugin (‘The Swimming Pool’) a warm and atmospheric place. There she was accompanied by a crack team of fellow countrymen; guitar virtuoso Petur Ben, drummer Kristofer Rodriquez and bassist extraordinaire Ingibjorg Elsa Turchi. At the production helm is Ben Hillier, who has worked with Blur, Elbow, Graham Coxon, Nadine Shah and Depeche Mode, to name but a few.

The results are lived-in and dramatic, as the music draws from americana, folk and her undeniable roots described in the opening paragraph. Soffía’s deeply resounding voice enhances the proceedings, as it clearly stems from an old, wise soul – completely transcending her age. Like a raw Norah Jones, Soffia Bjorg envelopes the listener with a warm embrace but at the same time there’s trouble lurking just out of sight.

In the first official single, ‘I Lie’, Soffia leans into a dark-hued place and unashamedly bashes out a fierce rocker addressing broken promises and sunken dreams. Almost cut-throat in it’s energy, the song is a no holds barred plea where Soffia bravely shows her teeth, lyrically and vocal wise. 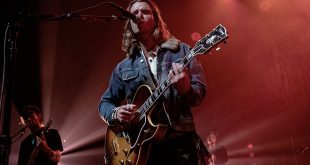 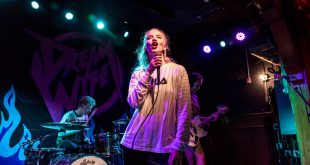 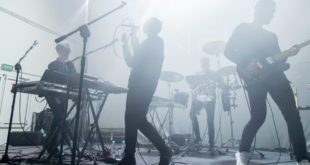