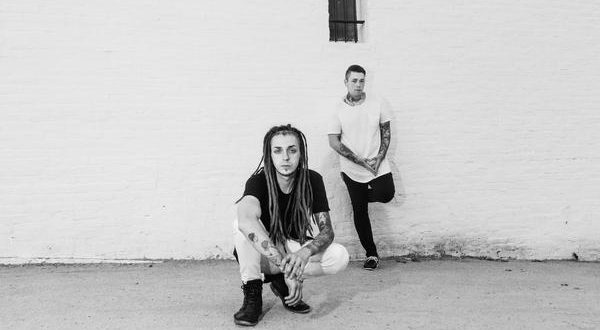 Cory LaQuay and Joey Wilson have a history of playing music together as former members of the post hardcore band A Skylit Drive. Both left the group for different reasons and are back together doing what they love, playing music. The duo has teamed up for their new project Avant Garde, which features Cory on vocals. Their debut album Fire Walk With Me will be out August 5th and will be unlike anything has heard from them before.

About Avant Garde:
Cory LaQuay and Joey Wilson got their whirlwind start in music in the post hardcore band, A Skylit Drive. Both LaQuay and Wilson were original members and there since the beginning with the band’s first release, an the EP titled “She Watched The Sky” (2007). Together they went on to record 3 full lengths with the band, “Wires and The Concept of Breathing” (2008), “Adelphia” (2009) and “Identity on Fire” (2011).

2012 brought the departure of Wilson after the band finished up their run on the All Stars Tour. As they prepared for their show in the Philippines, Wilson decided it was time to move on and get his personal life together.

LaQuay continued on with the band as the drummer and was involved in the 2013 release “Rise”. After being the drummer for ASD for 7 years, he decided that the band wasn’t a project he wanted to be a part of anymore and announced he would leave the band.

Staying friends over the years and both sharing a passion for music, Wilson and LaQuay decided it was time to get together and start a new project and that became Avant Garde. In addition to writing the songs together, LaQuay is singing and Wilson is playing guitar.

The duo’s debut album, “Fire Walk With Me” will be released in August 5th 2016 and will be unlike anything fans have heard in the past 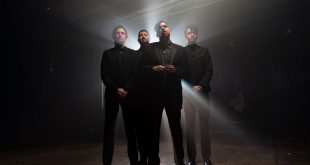