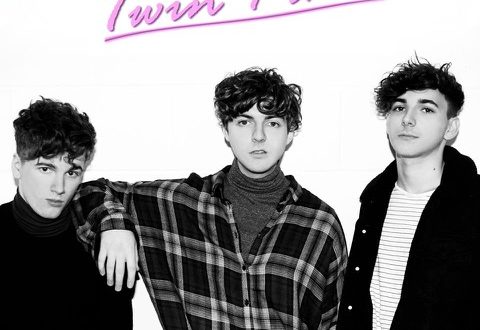 Already been featured on E4 hit show Made In Chelsea, “Young Heart” is a mantra to break the chains of a toxic relationship. Taking post-punk influences and injecting it with youthful indie-pop vigor, this is the sound of a band in possession of an arena-ready sound; big, bold, confident and infectious.

In their native Scotland Twin Pines have already cemented their place at the top of the music scene. With a loyal fan base behind them (there are already 18,000 fans following them on Facebook), support for Twin Pines has grown and grown ever since their debut Glasgow show supporting The View at the 02 Academy.

Next month they’ll be heading to Manilla to share the stage with pop heavy-weights The 1975 and Panic! At The Disco at the ‘In The Mix’ festival. 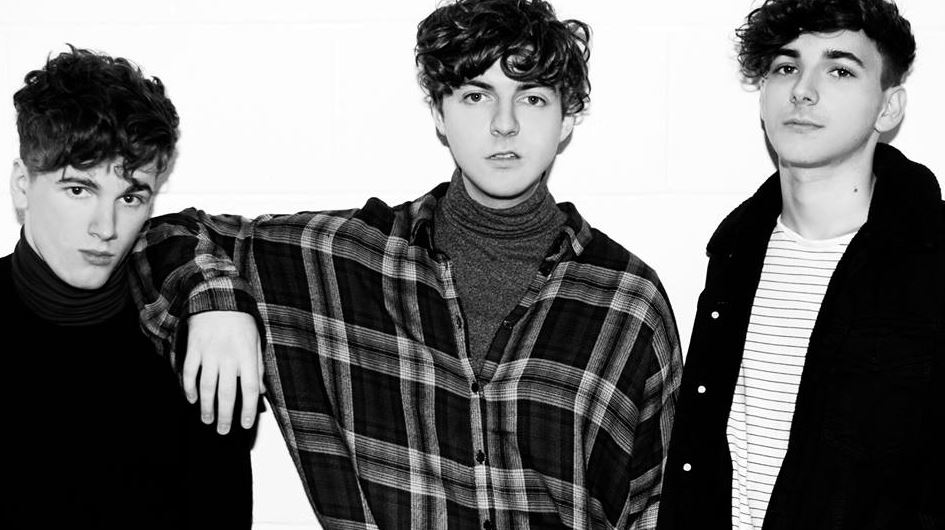