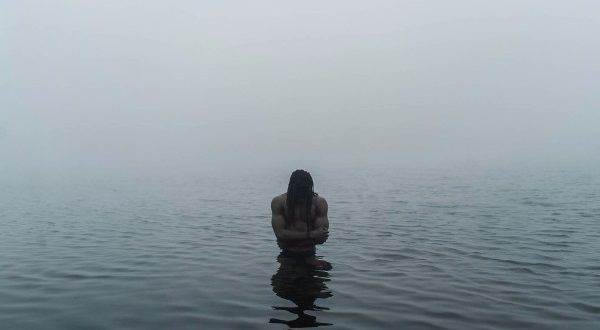 BLACK PEAKS can today unveil their brand new video for the single ‘White Eyes’, available now on all digital platforms.

From BLACK PEAKS singer Will Gardner: “White eyes is probably the most challenging song on the record for us , both musically and personally. We spent years writing and re-writing this song to get to a point that we were all happy with . White eyes pushed us all to the limit and is a huge representation of the struggle we all went through as a band to get this record out to the world and the things we went through as people over the last 2 years. White eyes is about the fear of getting old and the uncertainty of what each of us face in our own journey.”

The bands hugely acclaimed debut album ‘Statues’ is out now on Easy Life / Red Essential, and was preceded by a sold out UK headline tour throughout April 2016. The band have also already had 2 singles on the Radio 1 Playlist in ‘Glass Built Castles’ and ‘Saviour’, and ‘White Eyes’ has also already been a Dan P Carter/Radio 1 Rock Show Rockest Record.

Live wise, the band have recently played their first ever European festivals (Rock In Vienna and Fishing On Orfu), been main support to Deftones at Wembley Arena and played their debut show at Download Festival. They have a bunch more festivals in UK (including Truck, ArcTanGent, 2000 Trees, Tramlines and YNOT) and across Europe to come, as well as a string of July headline shows and a massive, co-headline UK tour with Heck throughout September (all dates below).