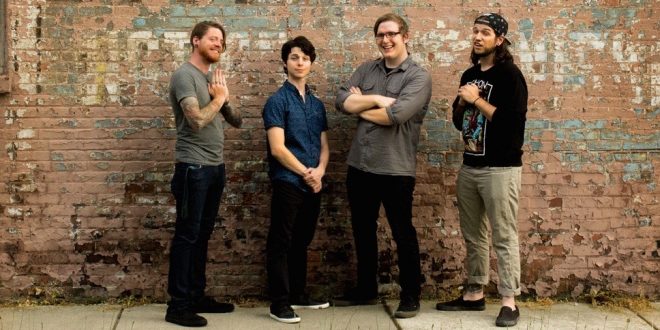 Indianapolis’ progressive-easycore group Crunkasaurus Rex has released a new music video for their single “Umbrellas High”. The song comes from the band’s 2015 EP Sayonara and the video marks their return after a short hiatus earlier this year.

“‘Umbrellas High’ is a song about getting through the tough times, enjoying the small things, and accepting yourself,” says vocalist/guitarist Sean Potter. “We felt a song like this would be a perfect way to announce our comeback.“

Directed by Brian “Bone” Thorburn of Threshold Studios, the video takes a not so serious approach with a lighthearted storyline that ends in complete chaos. Theft, tattoos and milkshakes accompany this ambitious track that incorporates punk, electro-pop, hardcore and of course, a trombone.

Get “Umbrellas High” on the latest Crunkasuarus Rex EP Sayonara now on iTunes.

Crunkasaurus Rex will also be hitting the road in August with Bad Case of Big Mouth on the Break it to Build it Tour.

About Crunkasaurus Rex:
Crunkasaurus Rex is a 4-piece progressive-easycore group from Indianapolis, Indiana. Since forming in 2013, two EPs: Here It Comes and Sayonara have been released. In early 2016, the band went on hiatus due to multiple line-up changes. Now with the original line-up back in place, the band is ready to come back swinging with new videos, new music and new tour dates. 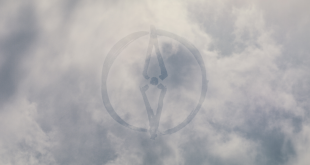