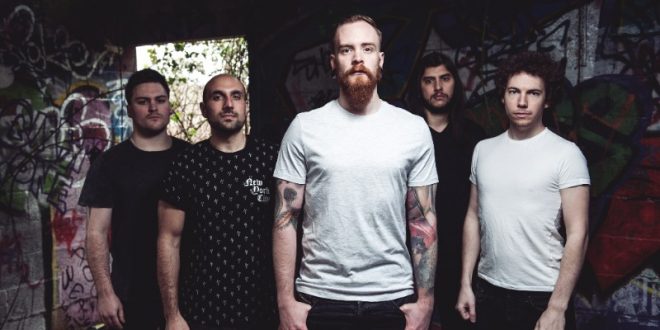 The single has been championed by BBC Introducing and Amazing Radio, as well being featured in next month’s Metal Hammer magazine.

“The music is now written by different people and is therefore a slightly different flavour to that of the older Schemata Theory releases,” explains guitarist Huw Roch, “The music is less technically minded and is more focused around the vocals/overall feel of the song. It is still a recognisable Schemata Theory sound however and we hope those who hear it will enjoy it as much as we did making it. We didn’t want to rush this process but now we feel the time is right for to us to say we’re back in the game!”

Justin Hill of the mighty SikTh recorded ‘Networks’ and the band are hoping their new material sends the message to all that they are well and truly back and ready to acquire the exposure they whole heartedly deserve.