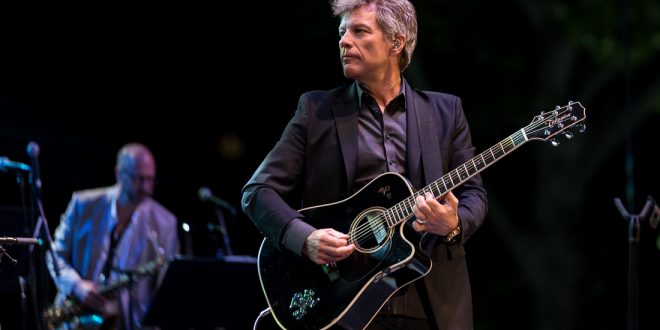 Each year, City Parks Foundation (CPF) presents the People and Parks Award to a recipient who shares a commitment to enriching New York City’s culture. This year CPF honors Ron Delsener, a maverick, innovator, and one of the most influential promoters in the history of the music industry.

Delsener’s legendary career began in 1964, when he assisted the promoter of the Beatles’ first outdoor concert at Forest Hills, Queens. He pioneered concerts in Central Park, beginning in 1966, by engaging seminal artists including Led Zeppelin, The Doors, Bruce Springsteen and Miles Davis, to perform at the Rheingold Central Park Music Festival, which evolved into the historic Schaefer Music Festival beginning in 1968. He conceived of and promoted Simon & Garfunkel’s legendary 1981 Concert in Central Park; presented Sting at the Metropolitan Opera House; and presented Neil Young at Carnegie Hall. In 1983, Delsener reinvented the Jones Beach Amphitheater and launched its famed concert series, which continues today.

Celebrating his 80th birthday this year, Delsener continues his impressive work, and the spirit of his ground breaking outdoor concerts lives on, inspiring the SummerStage series today. CPF is thrilled to recognize his extraordinary contributions to the field and to the cultural life of New York City. 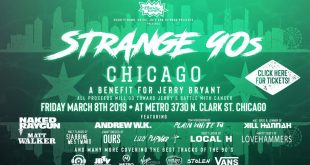 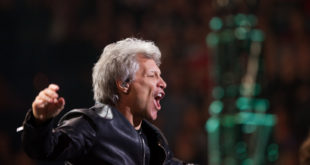