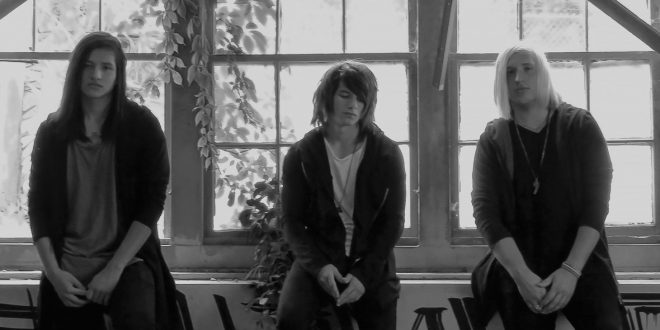 Charleston, SC metalcore trio As Temples Collide has released a new music video for their single “Thin Ice”. The track will appear on the band’s upcoming EP Virtues and chugs along like a train full of sledgehammers.

Guitarist Jairo Peralta says “‘Thin Ice’ is more than just the first single off our debut EP, it is also an introduction to the new sound we’ve been working on shaping for so long and are beyond excited to show the world.”

Virtues was produced by Cody Stewart of The Browning and will be out later this fall. The video for “Thin Ice” was directed by Angle Media and was shot in downtown Charleston, SC. Pick up the band’s last single “Endgame” featuring Dani Nelli of Upon This Dawning on iTunes.

About As Temples Collide:

Many believe that the key to success is patience, but for the Charleston-based outfit As Temples Collide it’s not only a key that leads to success, but a path that they seem to follow with no obstacle big enough to keep them from achieving their dreams, and creating a supplementary art that comes along with their music. By combining the visuals of a performance in and outside of the stage, As Temples Collide aims to find the perfect synergy between their songs and the way a person can make any sort of connection to these tunes by either lyrics, visuals or simply a beat.

Connect with As Temples Collide:

Previous JULIET SIMMS Rises Again with the Release of FROM THE GRAVE EP on July 15th
Next Astronauts of Antiquity (Feat. Deploi) – “Paradise” 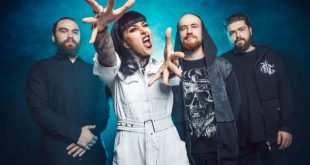 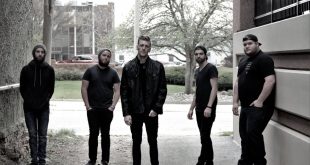