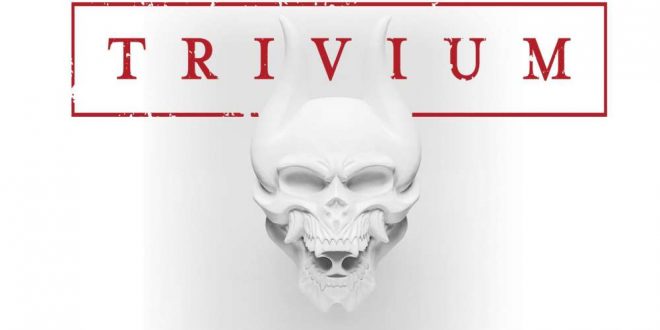 After a long pause, American Trivium is returning to Bratislava, Slovakia. The band will introduce their latest album Silence In The Snow on 29th June in Majestic Music Club.

Silence In The Snow is the only album to feature drummer Mat Madiro, who joined the band in May 2014. It is also the band’s first album to not feature any harsh vocals – during the album’s making, vocalist Matt Heafy has worked with vocal coach Ron Anderson, in order to improve his voice which he blew in 2014. The result of his training is a more melodic, clean singing style. The album has overall clasicc heavy metal sound and feel and received very positive reviews.

Tickets are available at Ticketportal and obscure.cz and at Cobra bar in Bratislava.