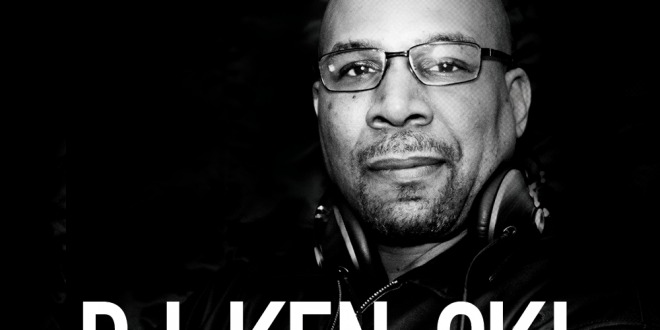 DJ KenSki (born Kenneth Lee Warren Jr.) fell in love with spinning records when he as in high school in the late 70s. His mother bought him his first turntable when he was a junior in high school and music would never be the same.

His love for House music came in 1986 when his cousin Martin McQueen took him to the famous Club Zanzibar. It was there he say his lifetime mentor, Tony Humphries for the first time. His seamless mixes captivated him to bring his love for House and it’s culture to the hearts, minds and ears of the people up and down the East coast. Successfully DJing for over 20 years, he has humbly come out of retirement to spread this to not only those up and down the coast, but to the world.

Stephen Vicino is the founder of MusicExistence.com. He created this site to give talented musicians a voice and a way to be discovered.
@@svicino
Previous Fools’ Brew Reinterpret American Folk with “God’ll Cut You Down” Lyric Video
Next Moon & Pollution – The Box Borealis