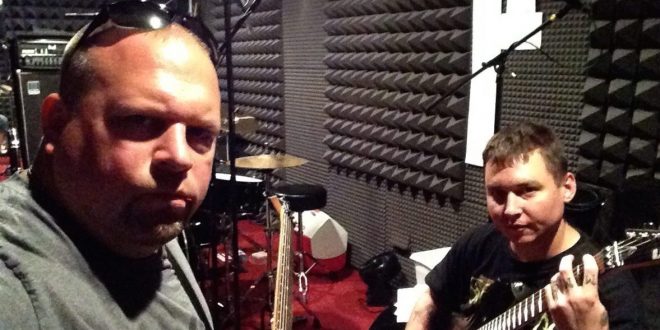 Chicago, IL-Hardcore/Thrash artists Riotous Indignation have announced the release of the video for their song “Secret Societies”.

In the wake of the tragic events inspired by terrorism, and the politicizing of these events, “Secret Societies” serves as an angry commentary on the world we live in today. The video is controversial in nature and it presses on all the hot-button issues in the current geo-political climate.

Riotous Indignation is a self managed Chicago Hardcore/Thrash metal crossover band that was formed in 2015 by Mike Repel (author of The Music Industry Self Help Guide) and Bob Clayton, who were previous band mates in a metal project called “Instant Decay” circa 2006-2008.

Riotous Indignation spent a majority of its first year writing and refining several songs, four of which have been made available on The Violentus Musicae EP, which was mixed by Nick Bellmore and Mastered by Zeuss, both of who were recently credited for their audio production on the Hatebreed Concrete Confessional album.