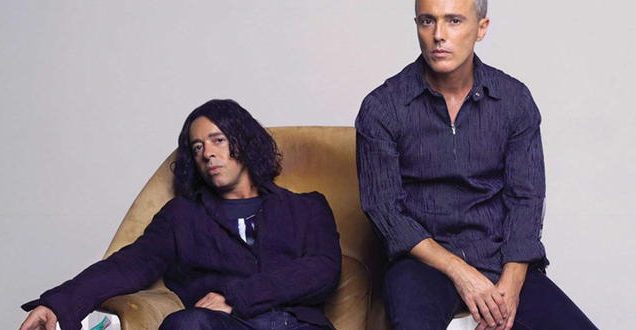 Tears for Fears’ Roland Orzabal and Curt Smith are pleased to announce that they have rescheduled as many tour dates in the fall as possible, that were previously postponed earlier this year. Tickets purchased for the original dates will be honored for the new dates or refunds will be available at point of purchase

The UK band formed in 1981 and have sold more than 30 million albums worldwide to date. They have released four albums as a group. Their platinum-selling 1983 debut The Hurting reached #1 on the UK Albums Chart, while their second album, 1985’s Songs from the Big Chair reached #1 on the US Billboard Top 200 and spawned two massive hits, “Shout” and “Everybody Wants To Rule The World.” The latter won the BRIT Award for Best British single in 1986. Orzabal and Smith released The Seeds of Love in 1989, and after a break, reunited to release Everybody Loves a Happy Ending in 2004.

Tears for Fears are currently working hard both in the US and the UK on their new record, which will be released in 2017 on Warner Bros. Records.