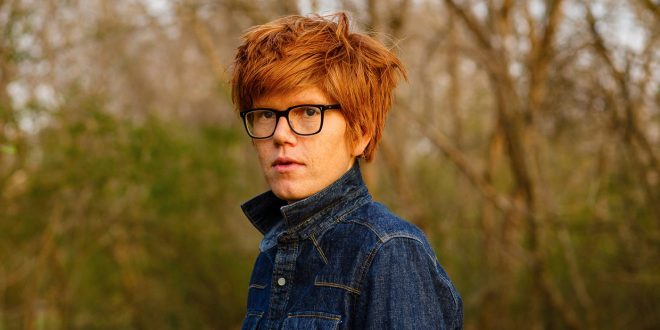 Brett Dennen will continue his extensive North American tour this fall. The six-week run of shows will kick off at Santa Cruz’s Rio Theatre on September 14 and includes stops in Tucson, Aspen, Birmingham, Nashville, Atlanta and Philadelphia among many others. The tour also includes performances during both weekends of the Austin City Limits Music Festival. See below for complete tour details.

The tour celebrates Dennen’s acclaimed new album Por Favor, which is out now on Elektra Records and will be available on vinyl starting July 1. Earlier this spring, the acclaimed singer-songwriter stopped by to perform three songs on “CBS This Morning: Saturday Sessions” (watch him play “Cassidy,” “Bonfire” and “I’ll Be On Your Side”). Additionally, Dennen was recently featured on KCRW’s prestigious “Morning Becomes Eclectic” who hails, “his newest batch of tracks reveals a raw vulnerability.”

Of his intention with Por Favor, Dennen explains, “When you say please, you’re asking something to come into your life. It might mean that you’re weak and need something to make you strong. But you’re admitting to some sort of weakness or some form of humility. Vulnerable was another word that kept coming up when I was making this record. Is there something I’m scared to say? Can I dig a little deeper, reveal a little bit more? How far can I go? That was my direction, and once I got that in place, I started shooting down things that weren’t in that zone.”

Cobb adds, “I worked with Brett because of his beautiful balance of wit and melody. He’s very timeless in his writing and you really can hear his personality in every note he sings. The record was made totally live and we recorded all the vocals live with the band. It really was produced as stripped-down as possible—we tried to make every note matter.”

Por Favor is Dennen’s sixth full-length album and his first since 2013’s Smoke and Mirrors. Released to widespread acclaim, Rolling Stone called his most recent record his “strongest effort yet,” while NPR’s “Weekend Edition” described it as “a deeply personal work.” Since his breakout self-titled debut in 2004, Dennen has performed on the “Late Show with David Letterman,” “The Tonight Show,” “Jimmy Kimmel Live!” and “CONAN” and has played to sold-out audiences worldwide.