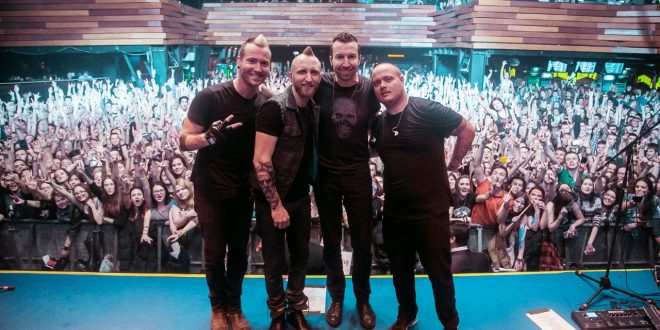 Once a generation, there is a band that can al

ways give a breath of fresh air with every album cycle. Thousand Foot Krutch proves that they are that band with the new album “Exhale”. This album is a pure powerhouse vocally and musically. “Running with Giants” is the perfect theme for this album, Thousand Foot Krutch shows that they can in fact keep up with all their peers in the genre of rock music.

“Exhale” has such a positive message in every song, touching subjects such as fighting for what you believe in, not giving up and cleansing one’s self to get rid of all the darkness in life. One of the most notable tracks is “The River” as this is one of the heaviest songs on the album and pushes the limits of Trevor McNevan’s vocal ranges. “A Different Kind of Dynamite” brings out a bit of the old school Thousand Foot Krutch sound with riffs that could melt faces and shake arenas.

Motivation is one of the biggest keys in rock music today as it’s therapy for anyone going through struggles. “Exhale” is one of the biggest motivations of the decade and it has something for everyone. Thousand Foot Krutch’s music is a crutch that anyone could lean on. Every single song can be taken and used for the struggle of life, which is what Thousand Foot Krutch aims to do, while also making the songs sound amazing and very well put together.

Thousand Foot Krutch have definitely set the bar high for “Exhale” to be one of the greatest albums of 2016. “Exhale” is a “Lifeline” for any music lover that wants a great album that deals with personal issues or just wants to rock out to amazingly positive music. This album is by far the greatest and hardest work that Thousand Foot Krutch has every created and soon, everyone will want to go “Off the Rails” with this amazing album. Go ahead and “Exhale” and feel the fresh air that this album brings to the regurgitated music industry. 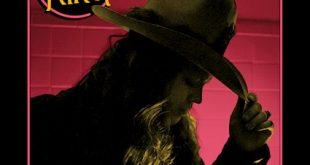