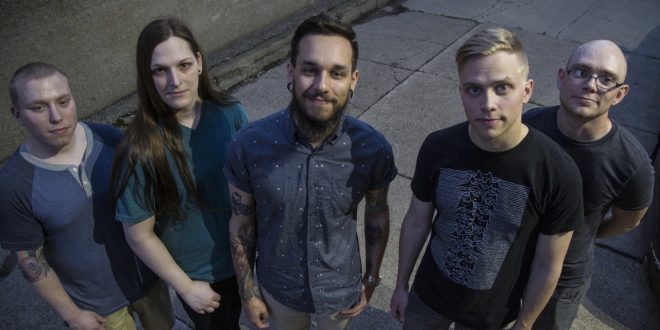 A Work Of Fiction Release New Single “Falling to the Rhythm”

Cleveland, OH’s alt-punk quintet A Work Of Fiction has released their new single “Falling to the Rhythm”. The song is accompanied by a live studio video shot by Evan Prunty of Enfinite Studios while the band was recording the track at Bad Racket Studios. Matt Deulley’s unfiltered, melodic voice layers perfectly with the rest of the group’s instrumental attack.

“‘Falling to the Rhythm” is a realization of one’s need to continue to live, despite the struggles of purpose and time maintenance,” says Deulley. “Deciding who you want to be in this life is not always an easy feat, and doing so before you die seems as daunting a task as any. But, we all have to choose sooner or later what it means to be an individual; to find worth in the simple influence we have over the people and circumstances in our lives.“

About A Work Of Fiction:
Formed in 2013, A Work Of Fiction (AWOF) aims to write passionate music that makes a difference. With the release of “The Long Haul” EP, Fall of 2013, AWOF placed themselves on the radar of a growing Cleveland music scene, with a dedication to grass roots merchandising and promotion. Priding themselves as a DIY band, AWOF has always looked to connect with the audience through handmade merch, interactive street teams, and intimate local shows.

A Work of Fiction has played shows all over Ohio, and has begun to branch out into the New England area. With their sites set on the east coast, it’s only a matter of time before AWOF is an acronym plastered on the walls of every venue from Cleveland to LA.

The band draws influence from many different genres, with an infusion of a positive message inspired by Life itself. If something resonates with you, share it with others. A Work Of Fiction’s debut EP, The Long Haul can be found here. 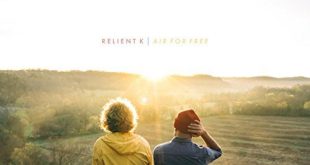 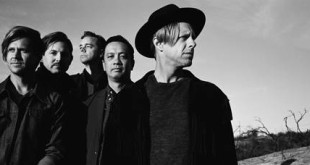