Home / News / The Marlenes Reveal ‘Crawl Out Your Window’ Album 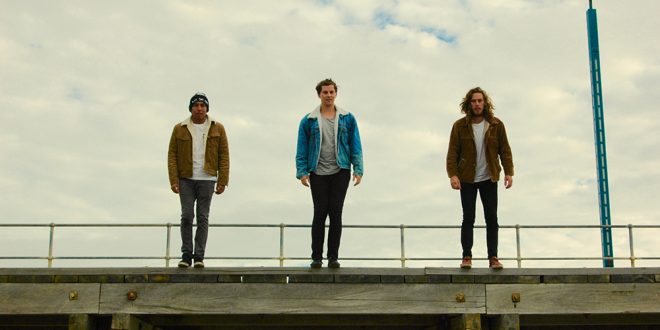 The Marlenes Reveal ‘Crawl Out Your Window’ Album

The Marlenes are a 3-piece Garage/Indie/Surf-Pop band from the Mornington Peninsula formed in 2014.

Drawing on influences from 60’s Soul and Rock ’n’ Roll, as well Psychedelic and Punk, they bring a fun sound that is full of catchy melodies.

They have just recorded their debut album Crawl Out Your Window at theCreme de la Groove Studio in Langwarrin.

It follows their 2015 release Jumpin’ Cliffs, a 5 song EP which managed to get some airplay around the country with their single “Cakewalk”.

My Blue Eyes” is the first single from the new album. Recorded and produced by The Marlenes, the song is reminiscent of the early The Strokes, with a surf vibe thanks to reverb drenched lead guitars, and harmonicas.

They will be playing a run of shows throughout Melbourne from June onwards.

Tags Crawl Out Your Window THE MARLENES