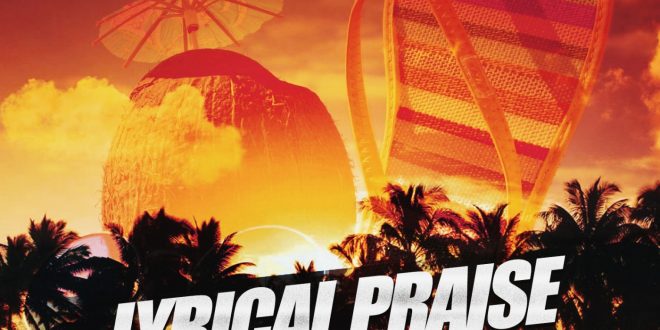 If you haven’t heard of Lyrical Praise, you will soon. In just under two months they have completely dominated the Christian Hip Hop scene on ReverbNation, and now are getting the attention of outlets and websites everywhere! Sitting at number 3 locally and regionally, and top 20 nationally and globally, there is no telling what is next for this group!

The group consists of Isaac Guest and Justin Gonzalez, Pittsburgh and Brooklyn based, but that will all change soon as it was announced they will be relocating to LA after signing with Live Nation Entertainment, an affiliate of Roc Nation, located in New York. Their anticipated album, Summer Praise, is set to release June 24th, and with hits like “Strapped Up”, “Truth Hurts” and “Rest In Peace”, this album will surely solidify that Lyrical Praise is here, and here to stay.

If you haven’t heard them yet, what are you waiting for!? Check them out on their ReverbNation account at http://reverbnation.com/LyricalPraise and give them a follow on their Twitter @Lyrical_Praise

Stephen Vicino is the founder of MusicExistence.com. He created this site to give talented musicians a voice and a way to be discovered.
@@svicino
Previous Gallery: Bat For Lashes, MHOW, Brooklyn, NY, 06.02.16
Next Montgomery Gentry in Kansas City, MO 6/9/2016