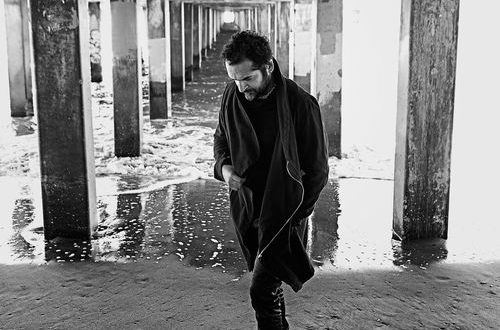 Karsh Kale Collaborates on WANDERLUST Lineup, To Perform at Festivals Across North America

Kale comments, “I am super thrilled to have the opportunity to get to direct and work with a collection of the finest musicians gathering at the Wanderlust Festivals across the country.  My idea was to be able to showcase the incredible diversity in this line up of individual artists by having each artists come up first as a duo, gradually assembling the full ensemble until all elements have been explored individually.  The ensemble then comes together in one voice and a thrilling finale.”

“The Wanderlust Tribe show features amazing vocalists like Vishal Vaid, Elijah Ray, Morley and Priya Darshini as well as musicians Sheela Bringhi, Max ZT, Raj Maddela and Moto Fukushimia and also electronic pioneers like DJ Drez and Yotam Agam. It’s an honor to lead such a great and powerfull ensemble of artists on this Wanderlust adventure.”

In January Karsh Kale released his fifth studio album, UP, on Six Degrees Records. The album premiered with Glide Magazine, who observes “Kale is an expert at crafting jet-setting dance music that brings cultures from seemingly every corner of the planet together. The beauty of UP is that Kale never loses sight of his own connections to the music and culture of India, using Carnatic melodies, tablas, and Bansuri flutes to compliment rich, expansive beat.”

The word prolific barely begins to describe Kale’s storied career. The British-born, New York City-raised producer and multi-instrumentalist of Indian heritage has spent the last two decades zigzagging the world, headlining major festivals and spinning records at the White House for Barack Obama. His track “Following Sunlight” recently debuted on Nerdist, as well as via KCRW’s “Today’s Top Tune.” He was also recently featured in The Big Takeover and Rolling Stone India. 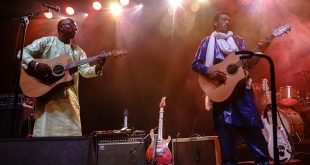 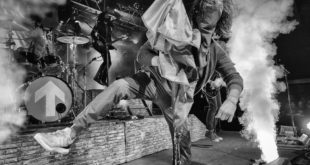 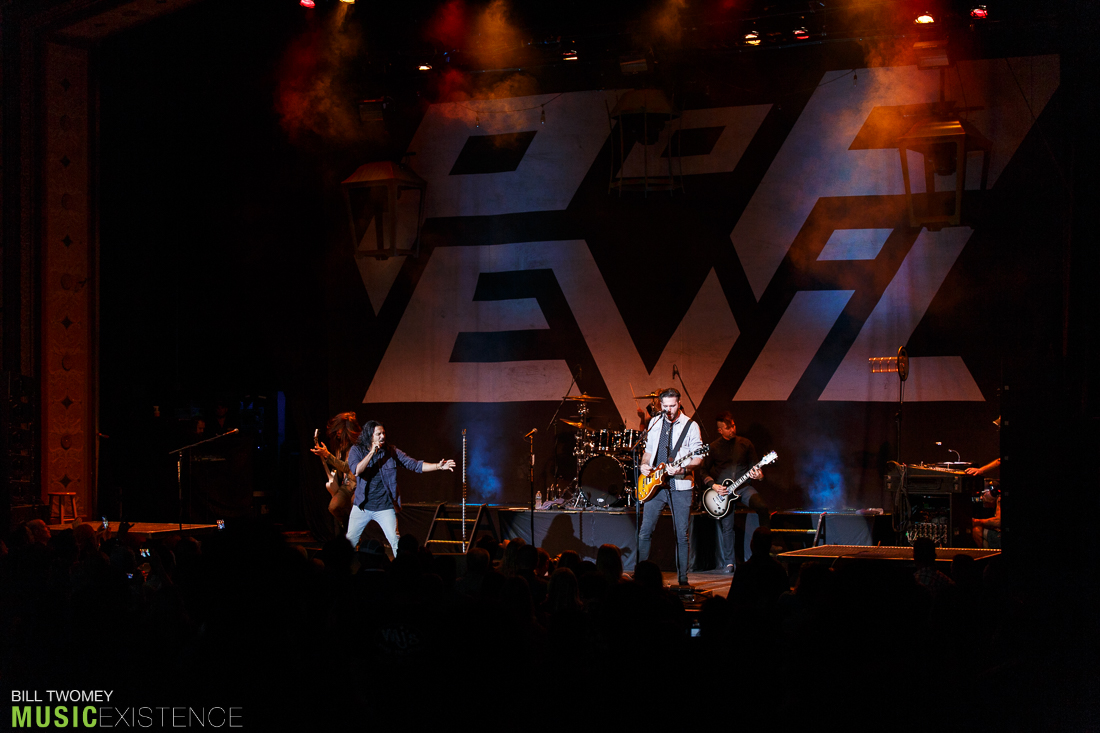