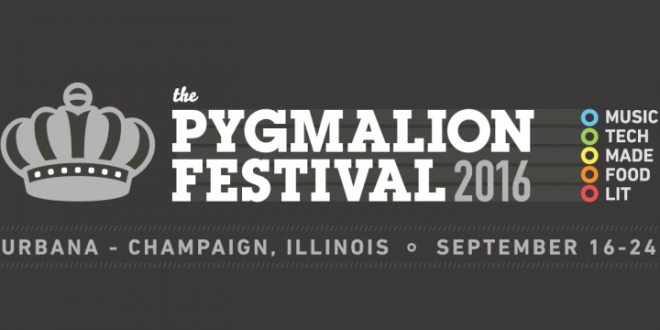 Festival Passes, Day Passes, and Single Show tickets to all MUSIC events go on sale on Friday June 10, 2016 at 10:00 AM CDT/11 AM EST and the link to buy tickets is here.

The 2016 LIT lineup features literary stars and former University of Illinois professors JEAN THOMPSON and TYEHIMBA JESS who will join their award-winning former students in KIM CHINQUEE and MATTHEW MINICUCCI. National Book Critics Circle Award winner EULA BISS will take center stage and Chicago Sun-Times columnist and critically acclaimed author NEIL STEINBERG will read from his forthcoming memoir. Other features include BOOK FORT, a Chicago-based roving book fair, and LITERARY DEATH MATCH, considered by The LA Times to be “the most entertaining reading series ever”.

Other artists and authors of note include CAR SEAT HEADREST, POSTER CHILDREN, PRINCE RAMA, RUSSIAN CIRCLES, KIM CHINQUEE, AJJ, THE HOOD INTERNET, FOXING, LUCY DACUS, ALOHA, MATTHEW MINICUCCI, THE WORLD IS A BEAUTIFUL PLACE AND I AM NO LONGER AFRAID TO DIE, JOAN OF ARC, MILD HIGH CLUB, and many more.

The Festival, which added a TECH component in 2015 and will expand upon it in 2016, has yet again added to its cultural arsenal by debuting a second weekend to the festival in order to include an outdoor FOOD festival, featuring some of the best local chef-driven restaurants in the area. In its first year, the festival will be experimenting with the concept by working with just a small number of kitchens and chefs in order to create the blueprint for a much larger event in the years to come.  The Pygmalion FOOD Festival will take place in Downtown Champaign on September 16-17,2016.

TECH, FOOD, LIT, and MADE are open to the public, FREE to attend and all ages.

The MADE Fest, Pygmalion’s outdoor handmade, vintage craft fair returns for its fourth year as well, taking place on the festival’s second weekend, September 23-24, 2016, alongside the main outdoor MUSIC stages at The Accord Outdoor Annex.  Interested vendors can apply here.

More information will be announced about TECH, FOOD, and MADE in July 2016.

The Pygmalion Festival takes place in Champaign-Urbana, Illinois, home to the University of Illinois, one of the largest research universities in the world, and Parkland College, long considered to be a force in community college programming the world over.

As in the past, a full day of The Pygmalion Festival will take place within the walls of Krannert Center for the Performing Arts, the marquee partner in the festival, hosting MUSIC, LIT and TECH festival components on Thursday September 22, 2016.

Support for The Pygmalion Festival comes from a wide range of organizations, businesses, and municipalities, including Krannert Center, City of Champaign, Goose Island Brewing Co., City of Urbana, Smile Politely Magazine, and Ninth Letter, a literary journal published by University of Illinois Department of English. 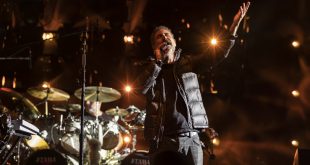