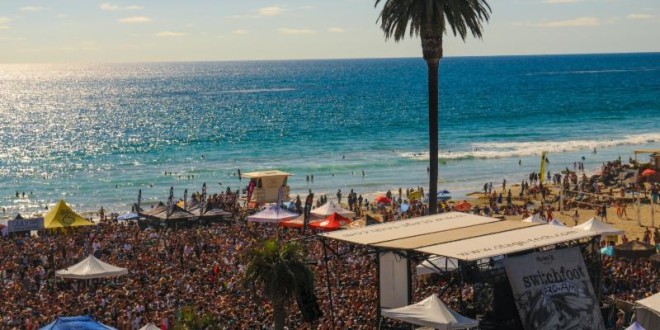 Grammy-winning alternative rock band SWITCHFOOT‘S 12th annual BRO-AM has been announced for July 9th, 2016 at Moonlight Beach in Encinitas, CA. The annual community celebration and charity event draws over 15,000 people for a free concert on the beach and surf contests benefiting VH1 Save the Music Foundation, Feeding America San Diego, A Step Beyond, StandUp for Kids, SIMA HF and Rob Machado Foundation. SWITCHFOOT, American Authors, Parachute, Josh Garrels, Brynn Elliott and a local artist selected by Gigtown will perform at the concert, which will run from 11am-5pm.

“The BRO-AM really sums up our connection with San Diego,” says SWITCHFOOT‘S Chad Butler. Jon Foreman adds, “The Switchfoot BRO-AM began in 2005 as an implausible dream: a dream that three of our favorite things (surfing, music, and the local community) could collide for a day in a way that gives back to the town that has given us so much. To see our hometown come together and help deserving kids is an incredible experience.”

Since the inaugural BRO-AM in 2005, SWITCHFOOT has raised over one million dollars for San Diego-based youth charities through funds from vendors at the free beach event, corporate surf team entries, sponsorships and a pre-event Benefit Party and online auction open to fans around the world. For further details on BRO-AM, visit broam.org.

Previous Gallery: Seashine at the Duck Room in St. Louis, MO on 6.3.16
Next Show Review: Jeremy and the Harlequins. Providence, RI. June 1, 2016 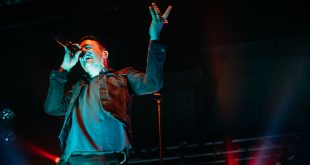 Gallery: Parachute at The Rex Theatre in Pittsburgh, PA 06.28.19 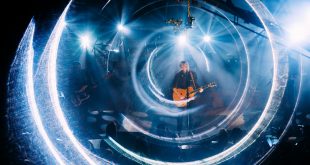 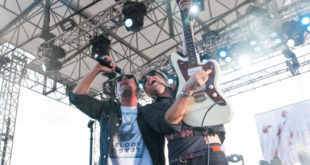