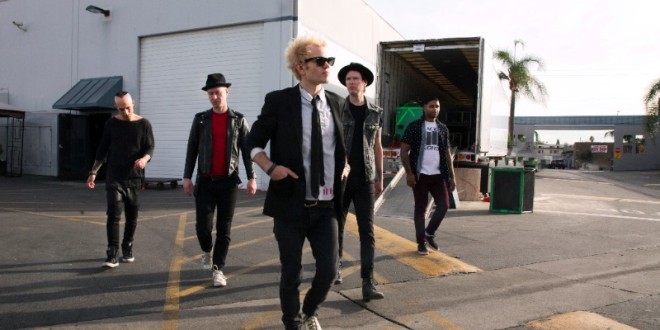 SUM 41 are proud to announce their new album, 13 Voices, due out October 7th via Hopeless Records. The ten-track album marks the band’s first LP in five years, following up 2011’s Screaming Bloody Murder, which featured the Grammy Nominated song “Blood In My Eyes.”

On the album, frontman Deryck Whibley says, “I am really excited to be releasing an album after everything I’ve been through recently. This new music represents the journey I’ve been on throughout the process of making this record. I had to fall in order to rise, and nothing feels better than to have something you love that you had to really fight for. I can honestly say that 13 Voicessaved my life and I cannot wait to share it with all of you.”

Whibley began writing for 13 Voices immediately following his four-month stint in the hospital. The frontman recalls, “I had to learn how to do everything again-my motor skills, learning how to play guitar again… I couldn’t even walk at the time. It was really difficult, but at the same time if I didn’t have a record to make, I don’t think I would have recovered as quickly. Writing music gave me a purpose. I had to get better.” As Whibley’s health improved, so did his ability to write songs, and 13 Voices soon began to take shape. Recorded, produced and engineered by Deryck Whibley at his home in Los Angeles, 13 Voices is now ready to be released this Fall. 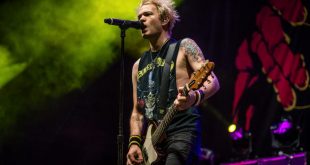