Home / Album Reviews / “Evening at the Marketplace” – a single by Mortinus 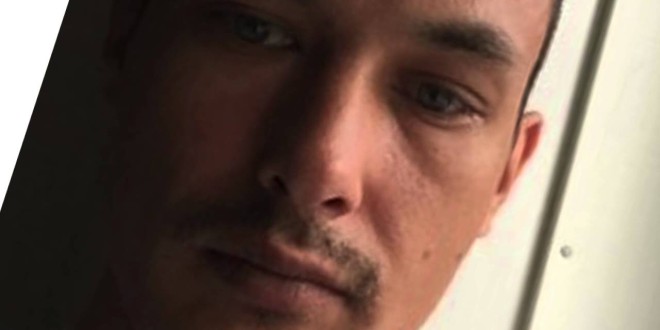 “Evening at the Marketplace” – a single by Mortinus

“Evening at the Marketplace” – a single by Mortinus

Mortinus’s fourth single is up on the shell! “Evening at the Marketplace” was released on the eleventh of May this year. 2016 has been a very strong year for this artist – he managed to record and release all four of his songs, beginning in the 20th of January with “Mooi Dance”, as well as “Christianshavn Tribal Dance” and continuing with “Evening at the Marketplace” and “Waves in June” both of which came out at the same time. So far, his songs have remained mostly underground with less than a thousand views, but Mortinus’s unique combination of world music, hip-hop, dance and electronic is sure to be noticed by the public in no time!
As for Mortinus himself – the man is a mystery. The little that’s known about him seems to indicate that he wants to be famous only for his music, rather than his personality. Morten Blohm, as the real name behind the pseudonym is, is interested in wildlife, ecology and preservation of the nature. He also loves cats. As for musical influences – some of the artists he likes include the GRAMMY nominee country singer Ashley Monroe, the classical crossover songwriter Hayley Westenra (who’s also known for being a UNICEF Ambassador) and the rising Dane pop talent Mego. He lives in the neighborhood of Christianshavn in Copenhagen, Denmark – an area famous for the independent community of Freetown, Christiania, a city within the city, where multiple artists have the freedom of expressing themselves and creating interesting cultural events.
But enough about Mortinus, let’s talk about his music. After the poppy and rhythmical “Mooi Dance”, the ambient and strange “Waves in June” and the fun and optimistic “Christianshavn Tribal Dance”, I wasn’t sure what to expect from this interesting and diverse musician. However, “Evening at the Marketplace” definitely exceeded whatever I had imagined to hear, as it’s undeniably the best piece Mortinus has created so far.
“Evening at the Marketplace” opens with an amazing rhythmical pattern on Arabic-sounding drums and whooshing wind effects that contribute a lot to the magical atmosphere this track creates. Next we hear the fun Arabic melody that immediately takes the listener to a distant marketplace somewhere in the desert. “Evening at the Marketplace” is like a portal to a different world, full of exotic smells and colorful spices.
This track reminds me very much of the soundtrack of “Gladiator” that was composed by the great Hans Zimmer (also known for “The Dark Knight Rises”, “Pirates of the Carribean” and “Inception”). The mere fact that Mortinus’ track “Evening at the Marketplace” can be associated with the work of such an acclaimed composer speaks for itself. On the lighter side, the song also reminded me of “Mr. Toot” by the comedic band Ylvis, that got famous for the iconic “What does the fox say?”. That’s one of the best compliments I could pay “Evening at the Marketplace”, as Ylvis is one of my favorite bands.

Mortinus definitely has a lot of potential – I can’t wait to hear more from him!