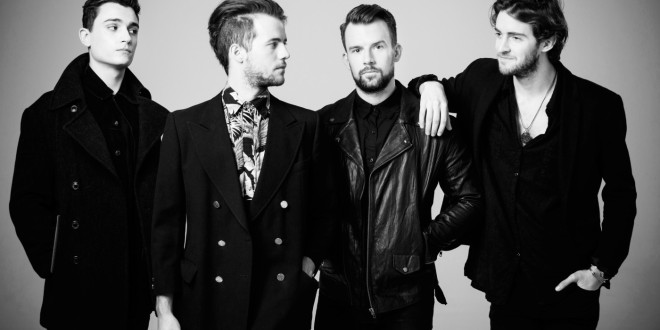 Toronto-based quartet ROMES is set to headline a night at New York’s very own Mercury Lounge on June 13th in support of their debut EP entitled Believe, released via Five Seven Music. Following their 9:30pm set, the band will also be hanging around post-set to DJ the Mercury Lounge for show goers.

Tickets for the show are available for purchase here.

Their debut four track EP Believe was produced by highly acclaimed Tony Hoffer, known best for his work with the likes of Phoenix, Beck, and Fitz and the Tantrums. In the EP, the band seamlessly blends their R&B and pop influences with dynamic 80’s style synth to craft an indie pop-rock powerhouse of a debut. The Guardian took note of the strength of their stunning entrance into music with noting, “The four tracks on their EP virtually knock you down with their brio and self-belief.” 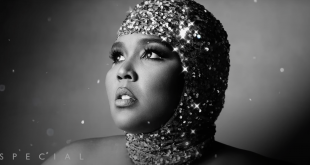