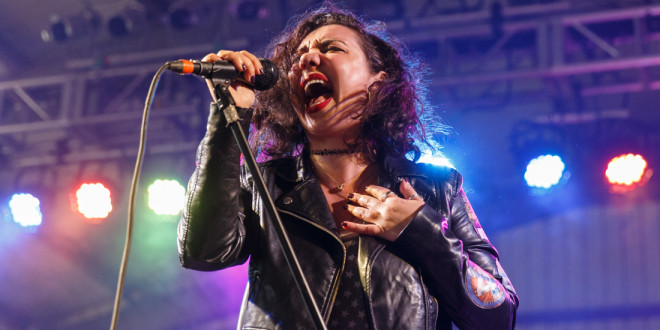 New rockers Cilver hit the arena stage at Rock ‘n Derby on Saturday afternoon. Cilver is fronted by singer Uliana Cilver, who has an amazing voice and can really hit those high notes with no hesitation. If you like the sounds of Halestorm, Lacuna Coil and Shinedown, this is a band that you’ll fall in love with. Their debut studio album Not the End of the World was released on April 28th on Entertainment One. Cilver offers an adrenaline filled performance, backed by a band of fine musicians. It’s a show you don’t want to miss and they just finished up a tour with rockers Sixx AM. They’ll be blowing up the rock music scene before you know it.

Resident Music and Photography addict from Northern, New Jersey.. USA. Got into both music and photography at a young age.. it's been history since!
@billtnj
Previous Ecclesiast Announce EP & Release Debut Single “High Horse”
Next Borders – “Gravity” Official Music Video 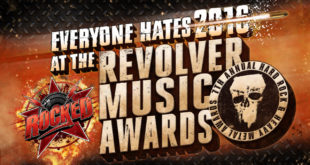 Everyone Hates 2016 At The Revolver Music Awards 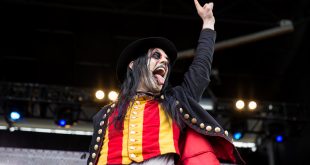 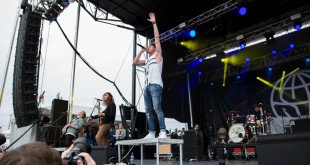