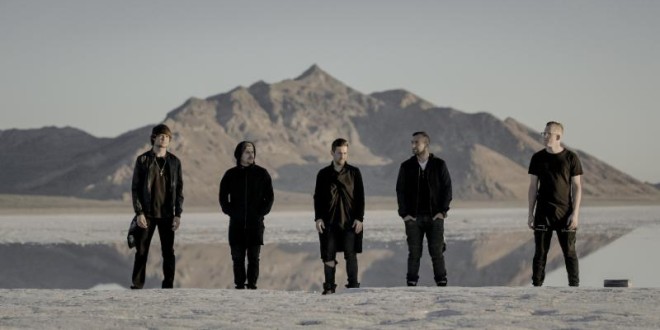 Praised for their dynamic songwriting, pop-driven lyrics and multi-layered rock instrumentation, alternative pop/rock band Night Argent have been making waves since the debut of their self-titled EP, released on April 22nd, 2016, and show no signs of slowing down. The band recently wrapped up a week of writing and recording at Foxy Studios in Los Angeles with acclaimed producer John Feldmann (Blink 182, 5 Seconds of Summer) on a forthcoming 4-song EP, a privilege awarded to Night Argent after winning the 2014 Ernie Ball Battle of the Bands that also set them on the 2015 Vans Warped Tour. Today, Night Argent is thrilled to announce that they will once again be joining the Vans Warped Tour in 2016 for the West Coast dates (6/6 – 6/13), being added to the tour’s expansive lineup after winning The John Lennon Songwriting Contest Vans Warped Tour Prize. Shane Santanna had this to add about the announcement:

“Last year’s Warped Tour was one of the most incredible experiences we’ve ever had. So when we were offered a chance to come back this year, there was no hesitation. And with this announcement coming right after an amazing week long writing session with John Feldman (and his insanely talented team at Foxy Studios), we’re all on cloud nine.” – Shane Santanna

NIGHT ARGENT is an electrifying alternative pop/rock band that combines the infectious melodies of a Top-40 Pop act with the high-energy live performance of a well-traveled rock powerhouse. Chase Manhattan (lead vocals), Jeff Stachofsky (guitar), Shane Santanna (keys), Evan Taylor (bass), and Zac Burrell (drums) are the five individuals who give the band their dynamic, breakthrough sound. Night Argent’s self-produced music video for the EP’s lead single “Nothing More Beautiful,” made its debut last year on RedBull.com with rave reviews, only to be followed by another mind-blowing self-production for their take on a holiday classic  “Cold (Carol of the Bells).” Night Argent has played alongside Imagine Dragons, Andy Grammar, X Ambassadors, Mother Mother, Civil Twilight, Big Data, Jukebox The Ghost, and more. Since winning the 2015 International Ernie Ball Battle of the Bands, the band has partnered with Outerloop Management and Artist Group International booking, and released their debut self-titled EP in April 2016, premiering the tracks in an exclusive partnership with Fuse.tv. Night Argent EP features five original songs from the band, including the bonus track “Nothing More Beautiful (Deconstructed Version).”

Tour dates for Night Argent on the Vans Warped Tour are listed below. Fans can purchase Night Argent’s debut EP via Apple Music or through the band’s website at NightArgent.com. Follow Night Argent on social media to keep posted on the upcoming music video for “Widowmaker,” new songs, and more. 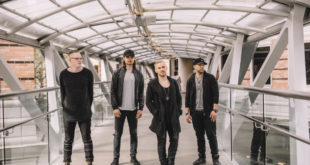 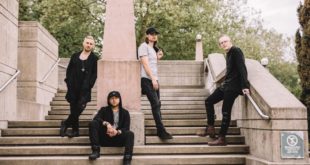 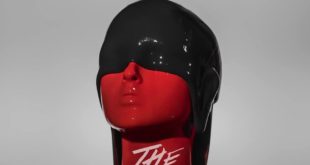