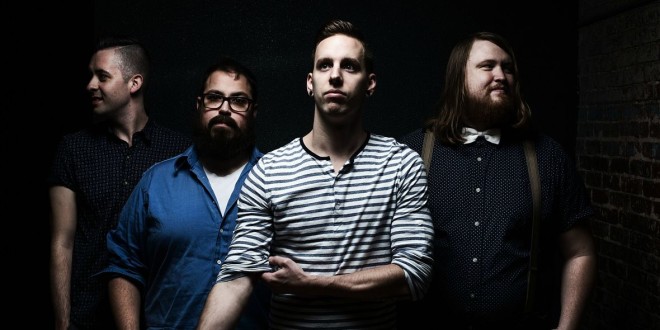 Me Like Bees Announce New Tour with Never Shout Never

4
SHARES
FacebookTwitter
Joplin, MO’s indie pop darlings Me Like Bees will be hitting the road the next two months with Never Shout Never and Hundred Handed. The 26 date run starts in Bakersfield, CA on 6/18 with VIP and presale tickets are on sale now via NeverShoutNever.com.

Me Like Bees recently released their new EP There Will Be Time on April 8th, a record that Baeble Music calls “rejuvenating alt-pop,” while Alternative Press gave it 4/5 stars. All four tracks were written and recorded with platinum producer John Feldmann, who is known for his work with 5 Seconds of Summer, Panic! at the Disco and of course as the frontman for the legendary punk band Goldfinger.

Get your VIP and presale tickets now at NeverShoutNever.com.

GET THE NEW EP THERE WILL BE TIME NOW ON ITUNES 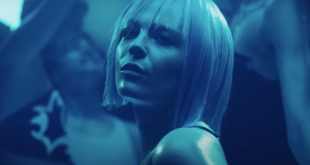 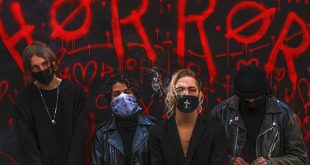