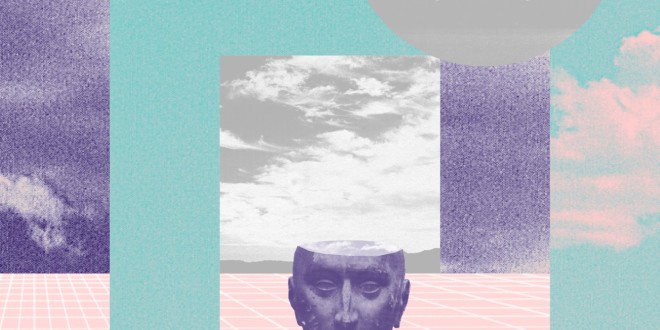 Parker Harrison releases a vibrant  new EP with Clear Conscience, a stunning collection of songs for the masses. His music trenscends an array of genres from Soul to R&B to Synth Pop, creating a flavorful taste to indulge the pallette. Clear Conscience, is a 5-song EP which is both charming and endearing. Harrison goes above and beyond to blend his influences, to create something that is truly unique and out-of-the ordinary. Kicking off the album is the pop-infused song “Love Changes (Everything)” which brings Harrison’s glorious voice to life. The ambitious vocals follow us throughout the record, and create an elegant sound from start to finish.

“What Are We Fighting For” brings a dose of heavenly vocals into the mix, as a gospel surrounds Harrison’s vocals adding a brilliant new life to the track, as well as record. Harrison plays off his influences and inspirations, to combine elements with perfection. His sophisticated song set brings the like of refined past soul legends. Harrison’s love for nostalgic music has helped him hone his sound, as the songs he pens has a elements of years’ past.

“A Day That Goes By” and “Road to Nowhere,” bring in sultry addtions into the record, where everything and anything is fair game. “Never Let You Go,”  blissfully closes out the record, as charming as it began. Taking nearly five years to complete the album, it is most certainly a labor of love and dedciation. Parker Harrison has a long career ahead of him, one song at a time….

Stephen Vicino is the founder of MusicExistence.com. He created this site to give talented musicians a voice and a way to be discovered.
@@svicino
Previous Album Review: Max Raptor
Next Bay Area Artist J. Crizzy Drops 2nd LP Entitled “Everyday Dreamer”