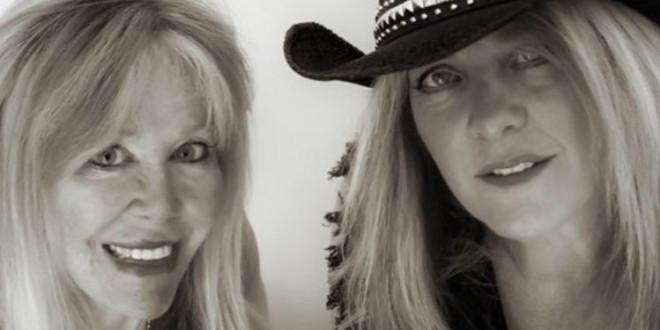 Jonnie & Joy are a pop-rock duo who joined the music scene in the 80’s. They’ve done many shows together, all across New York, but their magic all started in Manhattan. Now, almost twenty years later, they’ve reunited with their new EP “Running Home.” This project is filled with romantic stories and easily transports any listener into their 80’s filled love story.

The EP starts off with “Never Gonna Cry”. From the start, I can immediately hear the 80’s rock influence. The lead singer has a pop angst sound that is simply amazing. With the use of synth, and electric guitar support, makes this song one to remember. The lyrics are about the toils of going back and forth in a relationship, saying “I can’t spend my life being treated this way”. It leads into “Lost soul”, a track that follows the traditional rock format, which was a nice transition.

The title track “Running Home” embodies the overall feel of Jonnie & Joy. It follows the story of a teenager breaking all of the rules. It definitely has a cool vibe, putting you into their world of muscle cars, rock music and lots of hair spray. It started off slow but picks up unexpectedly, making it a great anthem for them. The lead singer’s scratchy voice brings a slick edge to the record. The acoustic guitar brings a vulnerable feel, a great contrast to the electric sound that was prevalent early on the record. The theme says that despite their rebellious nature, they are still running home.

Track 4, “Can You Hear Me” croons to a reluctant lover. The sax and guitar solo bring a great vibe to the song, almost like a non-vocal reflection of what is in the lead singer’s heart. It was nice to this was a great ballad. This song blends into the next “Night Stalker”, also with a saxophone solo. It gives off a pop vibe, reminiscent of Jonnie and Joy’s eighties past.

To bring an end to a great project is track six “Hold Tight”. This is an encouraging, uplifting song, which is a light-hearted message to send off with. The lyrics say, “Hold Tight, we’re gonna make it through the night”. This was a great way to round out the record, motivating people to get through the tough times, because there’s always light at the end of the tunnel.

“Running Home” is a solid record. It sheds light on an old genre of music, bringing life to what has been forgotten in the past. I can tell how much fun Jonnie & Joy must have had while recording this EP, it definitely shows in the music. This EP brought 80’s pop-rock to the forefront, and would be a great introduction to new listeners. I can hear influences from Blondie in their sound. I’d recommend this EP to anyone who calls themselves a lover of pop music. If you’re looking for a nostalgic sound, with poignant messages, “Running Home” is for you. I’d give “Running Home” an 8/10, I look forward to their upcoming projects.