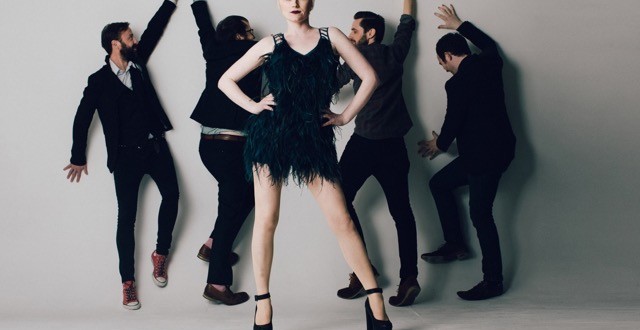 ‘Illuminate’ is taken from the #1 Irish Chart album ‘Stories From The Surface’ by Dublin-based band HamsandwicH.  Melodic, hook-laden, and heart-warmingly charming, it comes with the bands signature dual vocals – Niamh Farrell’s powerful yet sweet vocal and Podge McNamee’s juxtaposing baritone:

The first independently signed band to top the Irish Album chart since 1992, the bands latest album ‘Stories From The Surface’ was also shortlisted for the Choice Music Prize ‘Album of the Year Award’ (the Irish version of the Mercury Prize – eventually won by Soak).

They’ve supported Arcade Fire and Pixies, played on the main stage at the  Electric Picnic Festival, shared the stage with Mumford & Sons in Phoenix Park and Bon Jovi at Slane Castle, and even played at the President of Ireland’s Garden Party. 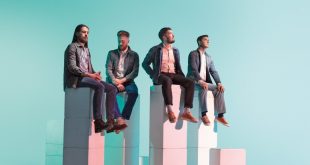 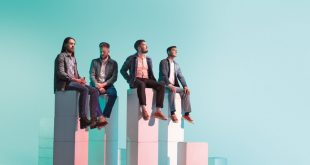 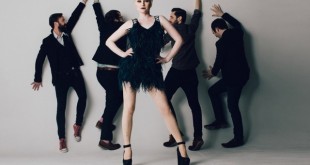