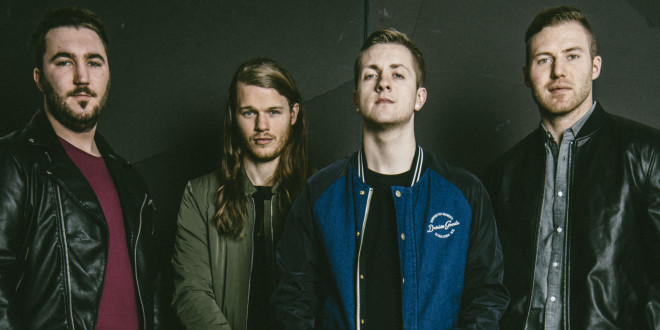 Detroit hard rockers I Prevail will hit the road this summer for a North American tour, presented by The Noise, that will kick off on July 14 in Grand Rapids, MI and wrap on August 27th in Colorado Springs, CO.  Leading up to the tour the band will be finishing the recording of their long-awaited, debut album that’s expected out later this year.

“Making a new record is great,” says lead vocalist Brian Burkheiser, “but it can’t beat getting out on the road and seeing our friends and fans. It’s been too long.”

I Prevail gained global notoriety in early 2015 with a massively successful cover ofTaylor Swift’s hit “Blank Space,” which garnered a Top 20 slot on the Active Rock Radio charts, mass media attention and has gone on to sell over 300,000 copies and 20+ million streams/views.

Following the overwhelming reception of “Blank Space,” the band recorded their debut EP, Heart Vs. Mind, that has sold over 50,000 copies to date. Given the excitement and build up over the last year, anticipation for the band’s first full-length record could not be greater. Follow the band on Facebook for more updates. 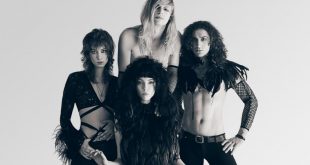