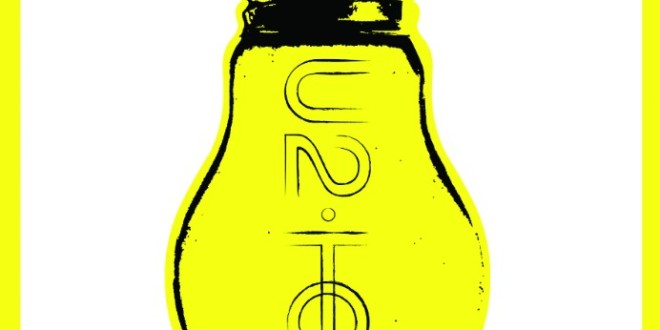 U2 – iNNOCENCE + eXPERIENCE – Live In Paris

“Sounded absolutely amazing… U2 have done much of their best work when their backs are against the wall. They played this show like a young band with something to prove.”—ROLLING STONE

“It’s stunning to realize that it’s always simply been these four men making all this sound onstage, for almost 40 years… nobody else even approaches this level of the massive, euphoric concert experience… This is the kind of experience that makes you believe things.”—STEREOGUM

“A U2 show comes with heightened expectations… an impossibly high bar to meet… An invigorated band tore through anthems and new stuff under a reconstituted sight-and-sound show. Enormous speakers from the ceiling spread out sound more evenly in the arena. Dazzling screens split the room in half. At times, it was a case of seeing is disbelieving… U2 reached that impossibly high bar. Again.”—USA TODAY

U2 – iNNOCENCE + eXPERIENCE – Live In Paris will be released worldwide on Blu-ray, DVD and digital download on Friday 10th June on Interscope/Island.

The concert film captures the Irish band’s groundbreaking tour as it returned to the French capital for two very special shows in December last year—one of which was The New York Times’ Jon Pareles’ #1 concert of 2015—despite the fact that he was not in attendance, marking quite possibly the first time a TV broadcast topped the Times’ live shows of the year list.

In addition to uplifting guest spots from Eagles of Death Metal and Patti Smith, U2 – iNNOCENCE + eXPERIENCE – Live In Paris puts viewers inside the AccorHotels Arena with Bono, Adam Clayton, The Edge and Larry Mullen Jr.: the deluxe versions of the release also include a behind-the-scenes interview with live broadcast director Hamish Hamilton; exclusive tour visuals narrated by the band’s lifelong friend Gavin Friday; music videos; additional live tracks filmed during the tour; and much more.

‘Directing ‘iNNOCENCE + eXPERIENCE was scary,’ says live broadcast director Hamish Hamilton who previously worked with U2 on 2001’s Elevation Tour. ‘A technical nightmare married with a creative rollercoaster. It challenged everything I knew on so many levels…what blew my mind were the multiple narrative arcs combined with the number of emotional arcs you are taken through as you journey through the show. There’s a lot of good shows out there – but very few great shows.’

U2’s iNNOCENCE + eXPERIENCE Tour kicked off in Vancouver in May 2015 and, to date, has played to over 1.2 million fans in 22 cities across Europe and North America. Staged in the round, the tour features multiple performance areas plus a state of the art 100 foot LED screen suspended above a 118 foot walkway running the length of the arena floor. Combined with an innovative suspended sound system, the tour has delivered mindblowing sound and visuals from every seat in every venue, as every night has seen “U2 reinvent the arena show” (Rolling Stone).

At the heart of U2 – iNNOCENCE + eXPERIENCE – Live In Paris is, of course, the songs: The band performs a staggering selection from its timeless catalogue, new and old: From ‘Songs of Innocence’ highlights featuring Cedarwood Road, Song for Someone and the stripped down live version of Every Breaking Wave, as well as career-spanning staples including I Will Follow, Pride (In the Name of Love), Vertigo, Sunday Bloody Sunday, Until The End of the World, Beautiful Day, Where The Streets Have No Name and many more. 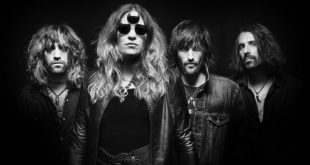 The Damn Truth Ready to Take on US Audiences!