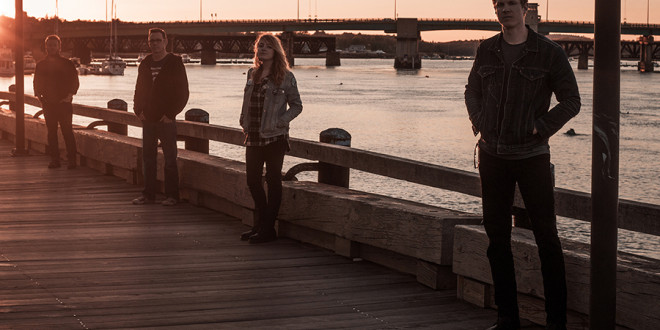 Boston indie-rock outfit BLACKOUT BALTER has joined forces with Paste Magazine to launch what they called “one of the catchiest debut singles of the year.” Featuring Dave Keuning of The Killers, the track boasts a discordant melody that intersects with infectious guitar to create three minutes of perfect pop origins.

“Heavy Hand”, the first single from Blackout Balter’s July 8th release, TWIST AND BEND, was recorded in The Killers’ famed personal Las Vegas recording studio, Battle Born. The conglomerate was the result of a bold move by Blackout Balter frontman Phil Cohen, who slipped Keuning one of his band’s demos.

Grammy-nominated Keuning was so captivated by their sound that he opted to play cello and guitar on three songs on the record. “We were just hoping that Dave liked the demos. When we were put in touch with Robert Root (who produced and mixed The Killers and Imagine Dragons), he dug the songs and offered to produce. It was all very surreal. There we were in Vegas, at The Killers’ studio, with Dave, with Root, banging on The Killers’ instruments to make our music. I’ll never forget being in the studio and the four of us in the band just looking at each other, thinking, ‘Is this really happening?’” The result is an electrifying 6-song release of punk-dusted alt.rock and synth-drenched flourishes.

“There’s really no one like Dave, says Cohen.  “He’s an amazing artist, but – most importantly – he’s an amazing guy. After arriving in Vegas and heading over to Battle Born Studios, I remember looking out the window and thinking, ‘Man, I really hope Dave shows up!’ Sure enough, a few minutes later, Dave arrives carrying a big cello that literally says, ‘Old German Cello’ on the case. When we started working on ‘Heavy Hand,’ I was amazed with how quickly things came together. The first run-through of the song was near-perfect, and I couldn’t hold back my excitement. I remember saying something like, ‘Did you just pull that solo out of your ass?’  Dave said something like, ‘I started humming melodies over the song, then I had a good idea of what I wanted to do on the guitar.’  It was all very surreal.”

Blackout Balter’s origins reach 2014, when Cohen met drummer Chris Dorsey at a neighborhood block party. Sharing affection for ‘70s underground rock, the two swapped demos and, within weeks, were in a studio working on the songs that would ultimately become Twist and Bend. They finalized their lineup after finding keyboardist/guitarist/Ivy League grad Misha Kostandov through the local scene and bassist Chelsea Ursin through a Craiglist ad, which read, “Bassist Wanted – must love the Violent Femmes and dogs.” 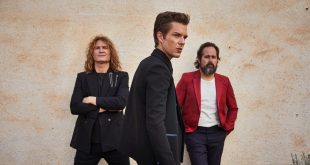 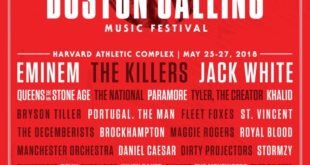