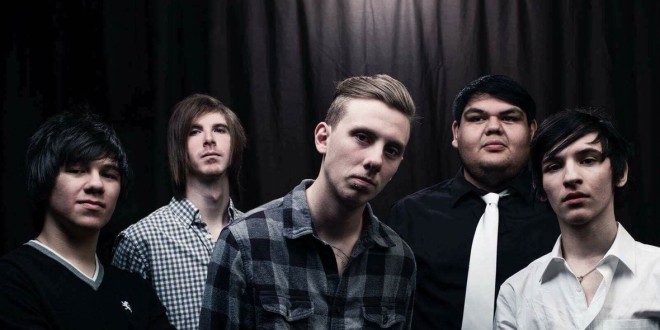 Metalcore quintet, Vilamoura has released a new music video for their latest single “We All Die” which comes from the band’s debut EP, Buried Alive. The eye catching performance music video was produced and directed by Albert Gonzalez who has worked with several other artists including, Polyphia, Fire From The Gods, BackWordz, and many more.

“It was a one of a kind experience. We were blown away and had a lot of fun and it was a great opportunity getting to work with such a talented director and engineer.” – Vocalist, Johnathan Sotomayor

“It was freezing. We were thrashing and stomping around on piles of broken glass and rubble in the cold for hours. It was a good time.” – Guitarist, Mikah Shipman

While staying busy writing new music in 2016, the band has plans to hit the road the near future. Watch the “We All Die” music video below and make sure to purchase the Buried Alive EP today. 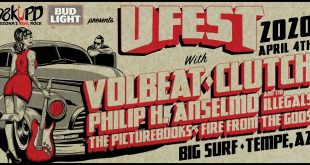