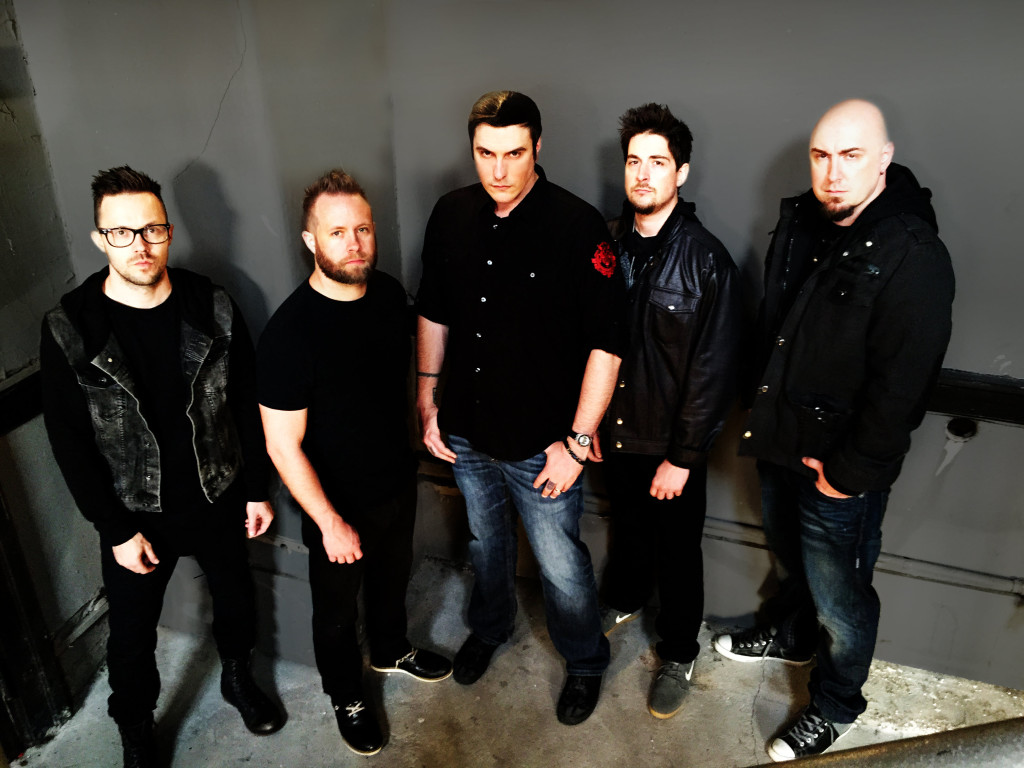 BREAKING BENJAMIN | Sell out first ever UK show, ahead of DOWNLOAD FESTIVAL performance!

Multi-platinum selling, Breaking Benjamin, are heading over to Europe and the UK for their first ever European tour in the next few weeks, kicking off at London’s KOKO (their only UK headline date), before their performance at Download Festival on June 12th. The band are touring in support of their latest release, Dark Before Dawn, which debuted at #1 on Billboard’s Top 200 in the U.S. and dominated U.S. rock radio. The album peaked on iTunes at #1 in 5 countries, #5 in 15 countries and Top 10 in 25 countries!

“We’re so very excited to be coming overseas for the first time ever! Breaking Benjamin is tremendously grateful for all of the support we’ve received from our fans all over the world and we can’t wait to rock out with you all!! Much Love!!”
– Breaking Benjamin

Their latest videos – ‘Failure‘ & ‘Angels Fall’, both from ‘Dark Before Dawn‘, have amassed over 10 million views between them already and can be seen below: