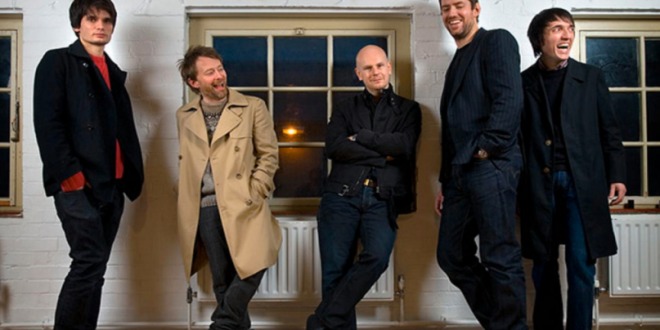 Following a mysterious white-out campaign across Radiohead‘s social media channels and website, fans speculated the release of an upcoming album. Today, the band confirmed via Twitter that the still-unnamed follow up to 2011’s King of Limbs will be released digitally on Sunday, May 8th. Physical copies will be available from June 17th on.

In anticipation for Sunday’s release, Radiohead has debuted a second single & music video for “Daydreaming.” The single is available digitally now. Check out the video below: