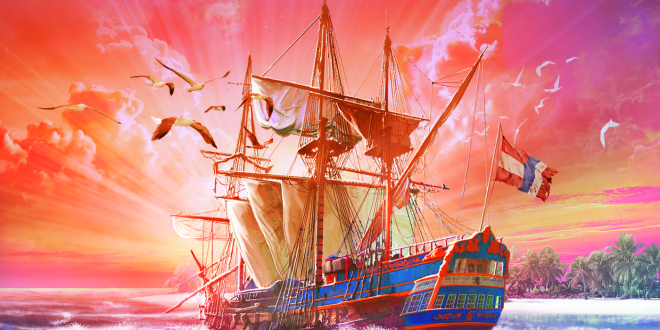 Founded in 2000, VoA has made a name for itself in the symphonic and melodic metal categories, despite a whirlwind of lineup changes. Sharing elements with Nightwish and Lacuna Coil, it’s not hard to see why. After a decision to return to the band’s classical roots, Thomas Caser (drummer and founding member) found himself the only remaining band member and worked on putting together a new lineup that bridged the old with the new. As a result, prior band members—Werner Fielder (guitarist), Chris Kamper (keyboardist), and Michael Koren (bassist)—were welcomed back and the sound revamped through two new vocalists, Siegfried Samer and Clémentine Delauney.

While the music itself is technically solid and sure to be envied by other bands within the genre, Old Routes – New Waters really showcases Delauney’s talent. This is especially evident on “Winternight,” the EP’s slowest track. The way her soprano voice glides across the ballad’s lyrics and is backed by keyboards and violins adds an angelic quality to the otherwise melancholic lyrics. The drama is pushed to an epic level once the bass, guitars, and drums kick in—only heightened by the raw edge Delauney adds to her voice, the emotion in which is a striking listening experience. Like the rest of the EP, “Winternight” holds true to the original, while also marking a clear departure from the past.

The EP also highlights VoA’s mastery of the duet. On “Lost,” for example, Samer and Delauney’s vocals build off of one another for the first two-and-a-half minutes. The backing music takes a cue and forms its own duets at this point in the form of a fast-paced double guitar solo, quickly followed by a pulsing synth/drum beat alternating back and forth with the guitar. The combination of all these pairs helps the track end on a strong note.

A brief glimmer into VoA’s new sound, Old Routes – New Waters is an impressive retelling of fan favorites. If it’s any precursor of what the new album planned for 2017 has in store, it’ll be hard to wait.

Want to know more about VoA? Check them out on Facebook and order Old Routes – New Waters here. 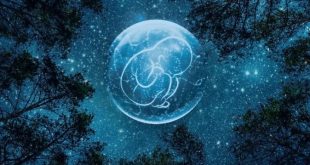