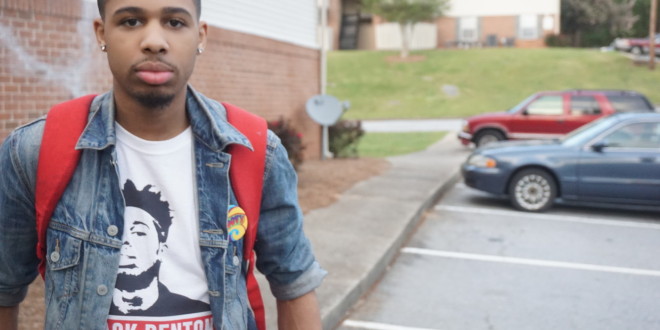 Years after his Departure, one of Western New York’s most shared Artist’s, Mack Benton, still has an influence on local music. The songwriter turned independent recording artist moved away years ago in search of a larger audience and recording contract, but still records, collaborates and writes with artists from his home town.

During a brief interview with us he explains “I’m comfortable when I’m home, I’ve performed in front of thousands of people, had my music shared by hundreds of thousands of people and have been all over the country, but when it’s time to relax and make music I’d rather be around my family and friends”.

Even as an independent artist Mack has managed to turn some heads with his growing fan base, sleek image and hard working ethic. He’s even been approached by several industry reps about representation but says he chooses to represent himself until a situation he’s comfortable with presents itself.

The music scene in Buffalo is slowly growing and whether it’s wearing bills hats or Sabres jerseys as he travels and performs, Mack always shares a bit of WNY with the rest of the country. Buffalonians know he won’t be independent for long, so when he becomes major expect to see buffalo and its talented artists slowly rise in the music industry. Like the saying goes, “it’s only a matter of time”.

Stephen Vicino is the founder of MusicExistence.com. He created this site to give talented musicians a voice and a way to be discovered.
@@svicino
Previous ‘On My Way’ by Ricky Rikardo
Next Dabin at The Waiting Room in Omaha, NE on 04/20/2016